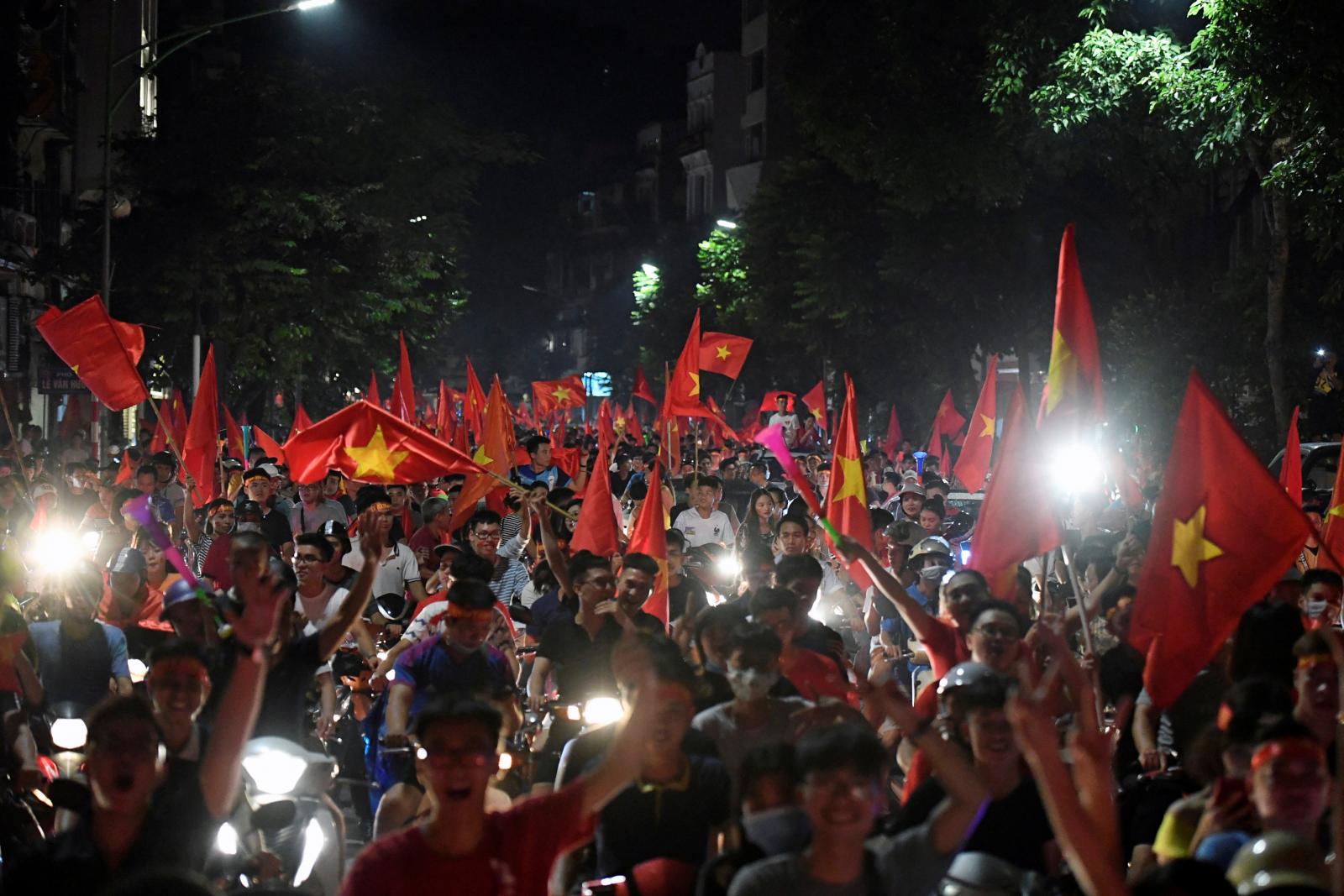 Factbox - Vietnam at the Asian Cup

Factbox on Vietnam ahead of the Asian Cup, which takes place in the United Arab Emirates from Jan 5 to Feb 1:

South Korean Park has transformed expectations in Vietnam by taking the under-23 side to the final of the Asian Cup in January and the semi-finals of the Asian Games tournament in August.

The senior team capped that, and triggered more wild celebrations around the country, when they beat Malaysia over two legs to win the ASEAN Football Federation (AFF) Championship in December.

Having been drawn in a tough group, they will do well to match their single appearance in the quarter-finals as co-hosts in 2007 but some in Vietnam are starting to believe Park and his players can do anything.