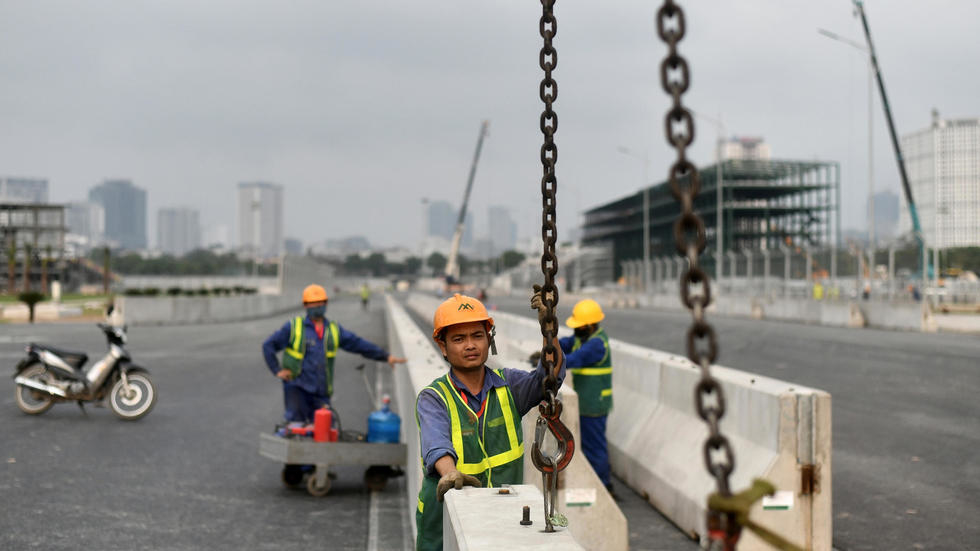 HANOI -- Vietnam's Formula One Grand Prix race track has been completed, organizers said Friday, ahead of the inaugural event in April the country insists will go ahead despite the global coronavirus epidemic.

Numerous sports events and other public gatherings across the region have been cancelled or postponed because of the outbreak.

"The Hanoi F1 race track has been completed not only to deadline but also meeting all standards on safety," Vietnam Grand Prix chief executive Le Ngoc Chi said in a statement.

No reference was made to the spread of the COVID-19 infection, which has so far killed more than 2,800 people and infected nearly 84,000 people worldwide.

If the event does go ahead, it will be the country's first taste of Formula One glitz and glamour as the sport targets new markets in Southeast Asia.

Hanoi has big money at stake after signing a 10-year deal with Formula One last year which state media said would cost the country $60 million per year.

The Southeast Asian nation shares a porous border with China, where the virus first emerged, and so far has 16 confirmed cases.

Vietnam's determination to hold the race will likely be welcomed by Formula One chiefs, left scrambling to rearrange the suspended Shanghai race.

Football leagues in China, Japan and South Korea as well as the Hong Kong Sevens rugby tournament have been suspended in the wake of the global public health emergency.