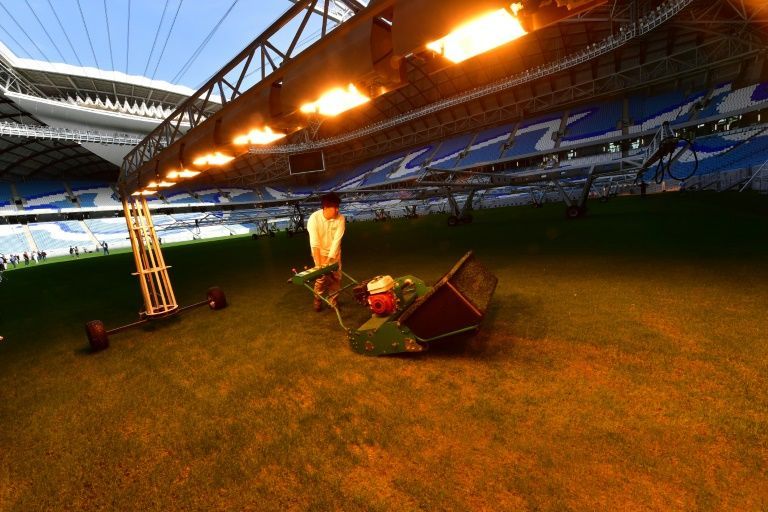 Doha -- The organisers of the 2022 World Cup will lay off an undisclosed number of staff as gas-rich Qatar cuts costs amid the coronavirus economic downturn, several sources have told AFP.

The job losses, which have not previously been reported, follow similar redundancies at state-run organisations including Qatar Petroleum and Qatar Airways.

The government body organising the tournament, known as the Supreme Committee, directly employs 550 people -- both Qataris and expats -- but oversees the work of tens of thousands of contractors.

"The Supreme Committee has recently undertaken an internal exercise to assess the current workforce and engaged in a budget management and operational efficiency exercise as part of this transition," the organisation said in a statement to AFP Monday.

The 2022 organisers did not confirm how many posts would be lost or what the projected savings would be.

Qataris have largely been spared from past staff cuts at other state-controlled organisations.

"As a result, we have taken the decision to make a number of positions redundant. All due salary and end of service benefits will be paid to those leaving, in line with Qatari labour laws," the statement added.

A source at one major engineering firm involved in the completion of one of seven new stadiums being built for 2022 told AFP that some staff at the company, an SC contractor, had also been terminated.

Despite the impact of coronavirus on construction work, slowing progress to permit social distancing, officials insist preparations are ahead of schedule and 85 percent of all tournament infrastructure is now complete.

Officials have confirmed more than 1,100 cases of COVID-19 among workers at tournament projects and at least one virus death.

Qatar passed the milestone of 100,000 coronavirus cases on Monday and has one of the world's highest per capita infection rates.

The economy of super-wealthy gas exporter Qatar has been buffeted by the global economic downturn and associated energy price collapse caused by the pandemic.

Qatar-based broadcaster BeIN will shed around 100 jobs and cut some salaries in response to the virus downturn, while Qatar Airways will slash some pilot pay by as much as a quarter.

The wider Gulf is in the midst of an expat exodus as foreign workers, who make up the majority of the populations in Bahrain, Qatar, Kuwait and the United Arab Emirates, return home.

The Supreme Committee said it was transitioning its focus from "constructing tournament infrastructure" to "delivering the event operations".

"The organisation's workforce needs to transition as well," the statement said.