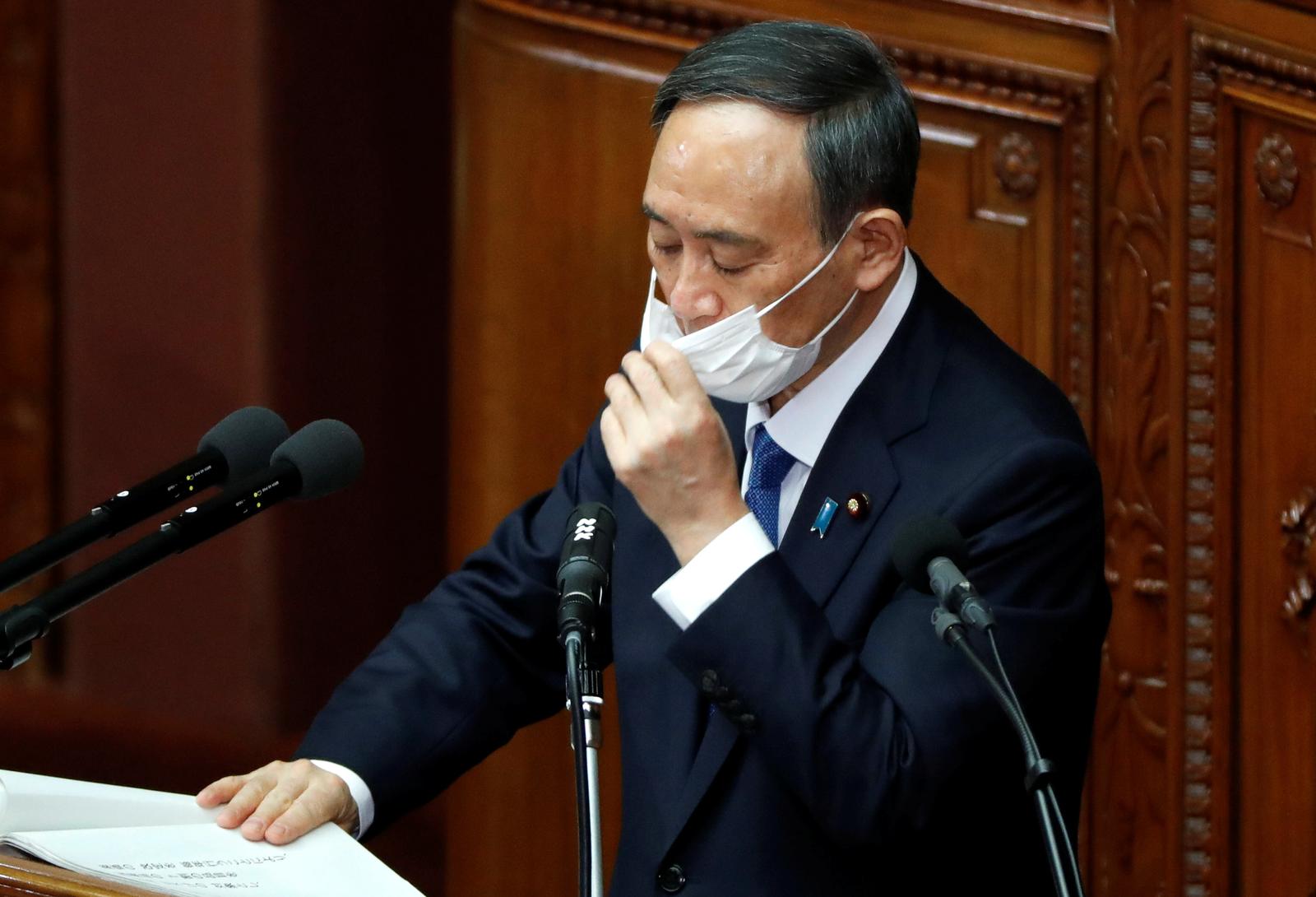 TOKYO -- Japan’s Prime Minister Yoshihide Suga said on Friday that he was determined to realise the Tokyo Olympics.

His comments came after a media report said the government concluded the Games would have to be cancelled because of the coronavirus pandemic, citing one unidentified source from the ruling coalition.

Suga said in parliament that he would work closely with Tokyo and the International Olympic Committee.