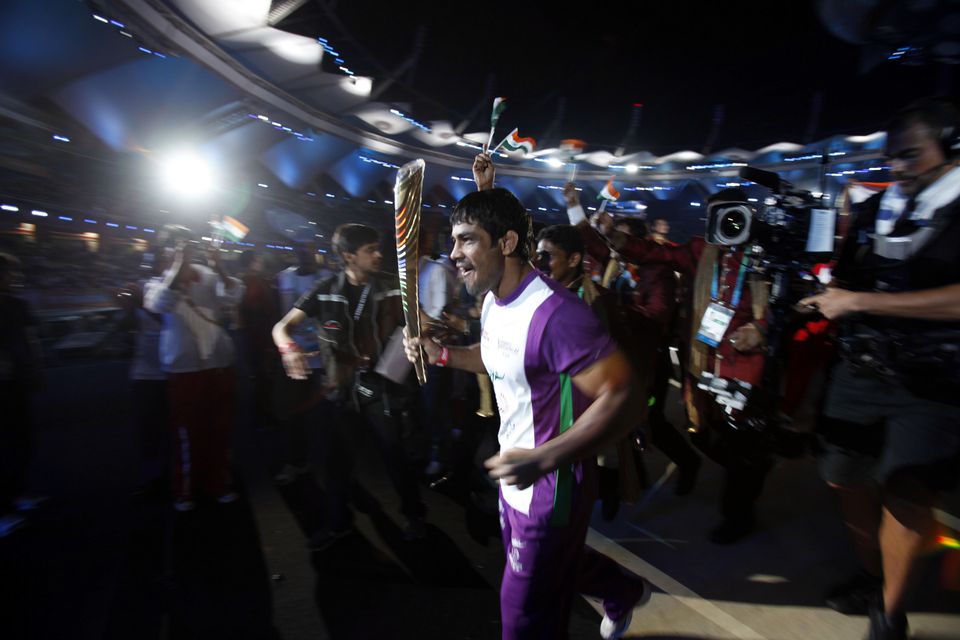 Two-time Olympic medallist Sushil Kumar was arrested on Sunday in connection with the murder of a fellow Indian wrestler, Delhi police said.

Both Kumar and a second man detained over the same offence later appeared in court, a Delhi Police spokesman added, without giving details of potential charges.

Kumar denied any wrongdoing in a plea for anticipatory bail he sent to a Delhi court last week, which was dismissed.

Delhi Police issued a look-out notice for Kumar after a May 4 brawl outside Delhi's Chhatrasal Stadium.

Three people were admitted to hospital after the incident and one of them, a former junior national champion, eventually succumbed to his injuries.

Kumar is seen as the face of Indian wrestling even at the age of 37. He won a silver medal in the 2012 Olympics and a bronze in the 2008 Games.