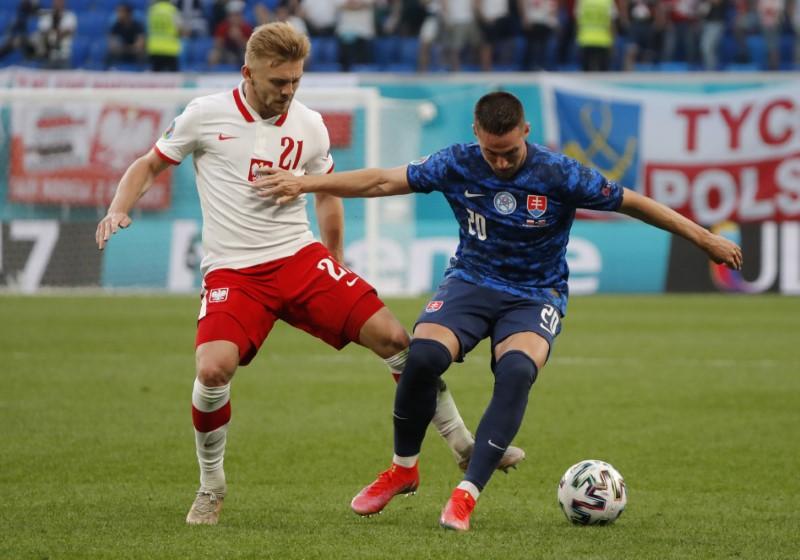 Skriniar beat Wojciech Szczesny with a low drive in the 69th minute, capitalising on the sending-off of Polish midfielder Grzegorz Krychowiak following a second booking for a challenge on Jakub Hromada.

Poland’s woes began in the 18th minute when a strike by Robert Mak bounced off Szczesny’s near post and slipped into the net after hitting the goalkeeper.

The Poles equalised seconds after halftime through Karol Linetty, a surprise starter in Paulo Sousa’s team.

Slovakia’s win put them top of Group E, with Sweden and Spain meeting in their opening match later on Monday in Seville.