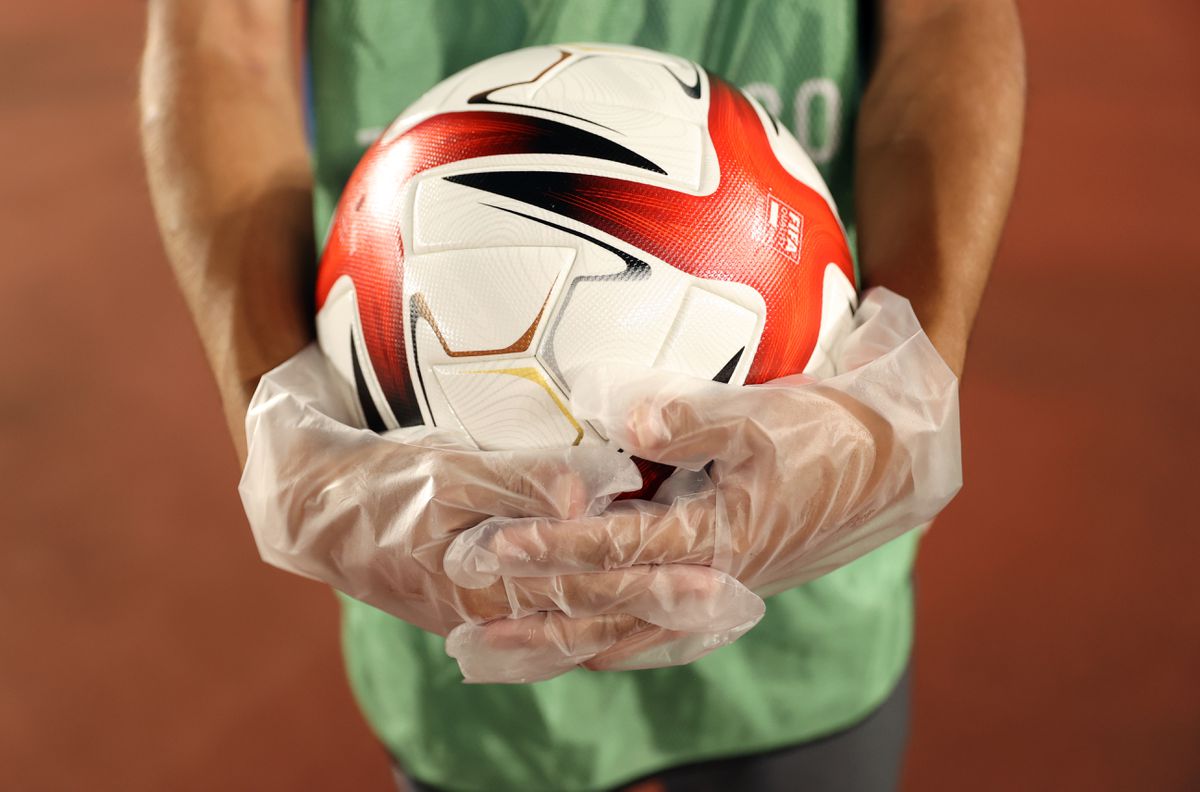 The risk of developing neurodegenerative disease in former professional soccer players varies by position and career length but not by playing era, according to a landmark study.

Research from Professor Willie Stewart, who leads the FIELD (Football's Influence on Lifelong Health and Dementia Risk) study, previously found that former footballers are 3.5 times more likely to die with dementia than the general public.

The study, which compared health records of 7,676 Scottish male players, found that the risk increased with the length of their careers, but the findings remained the same for players regardless of the era in which they competed.

"With the current data, we're now at the point to suggest that football should be sold with a health warning saying repeated heading in football may lead to an increased risk of dementia," Stewart said.

"The data from this paper is the missing link in trying to understand this connection between sport and dementia... There is no other proposed risk factor and this is one we could really address and eliminate this disease.

Last week, the Football Association (FA), Premier League and other governing bodies announced guidelines limiting "high-impact" headers to 10 per week in training from the 2021-22 season.

Stewart criticised the rules, which were implemented as a precautionary measure, arguing they were based on "unscientific guesswork".

"There is no basis on which to say 10 headers of a certain level will somehow produce no risk or even make a great difference to risk. It is a best guesstimate and we would have to wait 30 or 40 years to see the impact," he said.

The research, funded by the FA and the Professional Footballers' Association (PFA), was conducted by the University of Glasgow and published in the journal JAMA Neurology on Monday.