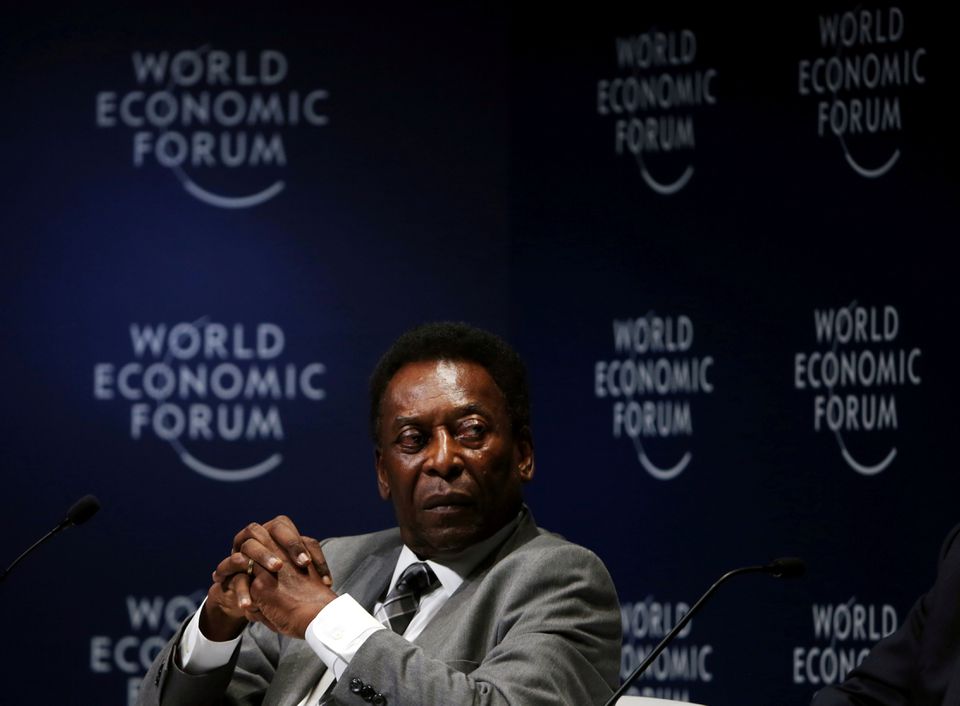 SAO PAULO -- Brazil soccer legend Pele, 80, is in a "stable" condition after "respiratory instability" early on Friday led to him being admitted to an intensive care unit, Sao Paulo's Albert Einstein hospital said in a statement.

Concerns grew about Pele's health on Friday after local media reported that he had returned to an ICU that he had only just left earlier this week as he recovers from a colon tumor removal.

The hospital said Pele "presented a brief respiratory instability" and was admitted to an ICU as a "preventive measure." After he was stabilized, it said he had been moved to "semi-intensive care" and was now "stable from a cardiovascular and respiratory point of view."

Seeking to assuage people's fears about the health of a soccer legend whom many consider to be the greatest player in history, Pele's daughter, Kely Nascimento, said on Instagram that he was "recovering well ... I promise!"

She added: "The normal recovery scenario for a man of his age after an operation like this is sometimes two steps forward and one step back."

She also posted a photo that she said "was taken just now" of the three-time World Cup winner wearing a black vest and smiling for the camera.

Pele has suffered from hip problems for years and cannot walk unaided. His public appearances were already being cut before the COVID-19 pandemic and since then he has made few unnecessary forays outside his house near Santos.