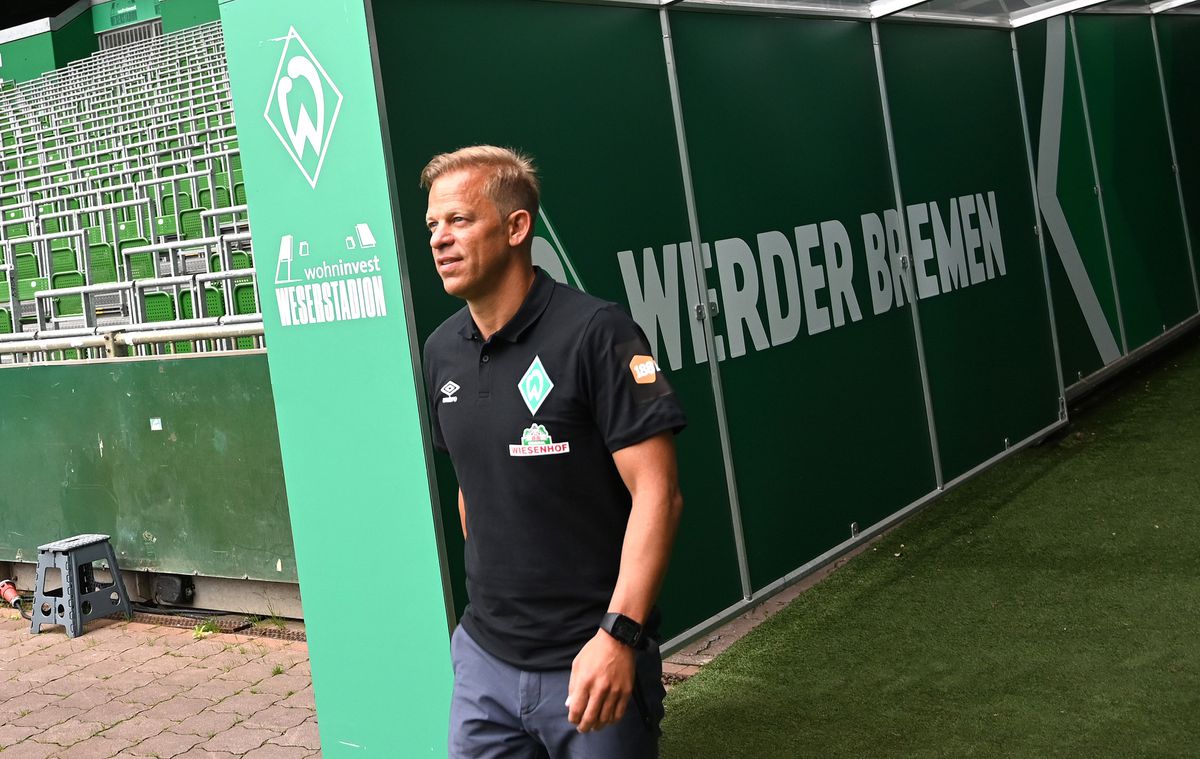 Anfang, who on Friday denied using a fake certificate, said he was resigning for the good of the club and the team. His assistant coach Florian Junge also stepped down.

"I decided to terminate my role as head coach at Werder with immediate effect given the burdensome situation for the club, the team, my family and me personally," Anfang said in a club statement.

Werder, playing in Germany's second division this season, had said on Friday an investigation was under way over the coach's vaccination certificate, with Anfang saying he had done nothing wrong and that he had been vaccinated twice at an official vaccination centre.

He said he had then digitised his vaccination certificate at a pharmacy.

"Markus and Florian show responsibility with this decision and contribute to ending the turmoil of the last days surrounding the team," said Werder managing director Frank Baumann.

"We respect this decision and will start the search for a new head coach."

The vaccination of players and team staff has been an issue for months in German football.

Bayern Munich midfielder Joshua Kimmich has triggered a heated public discussion as the most high-profile player to refuse inoculation, with the Germany international citing concerns over the long-term effects of the vaccine.