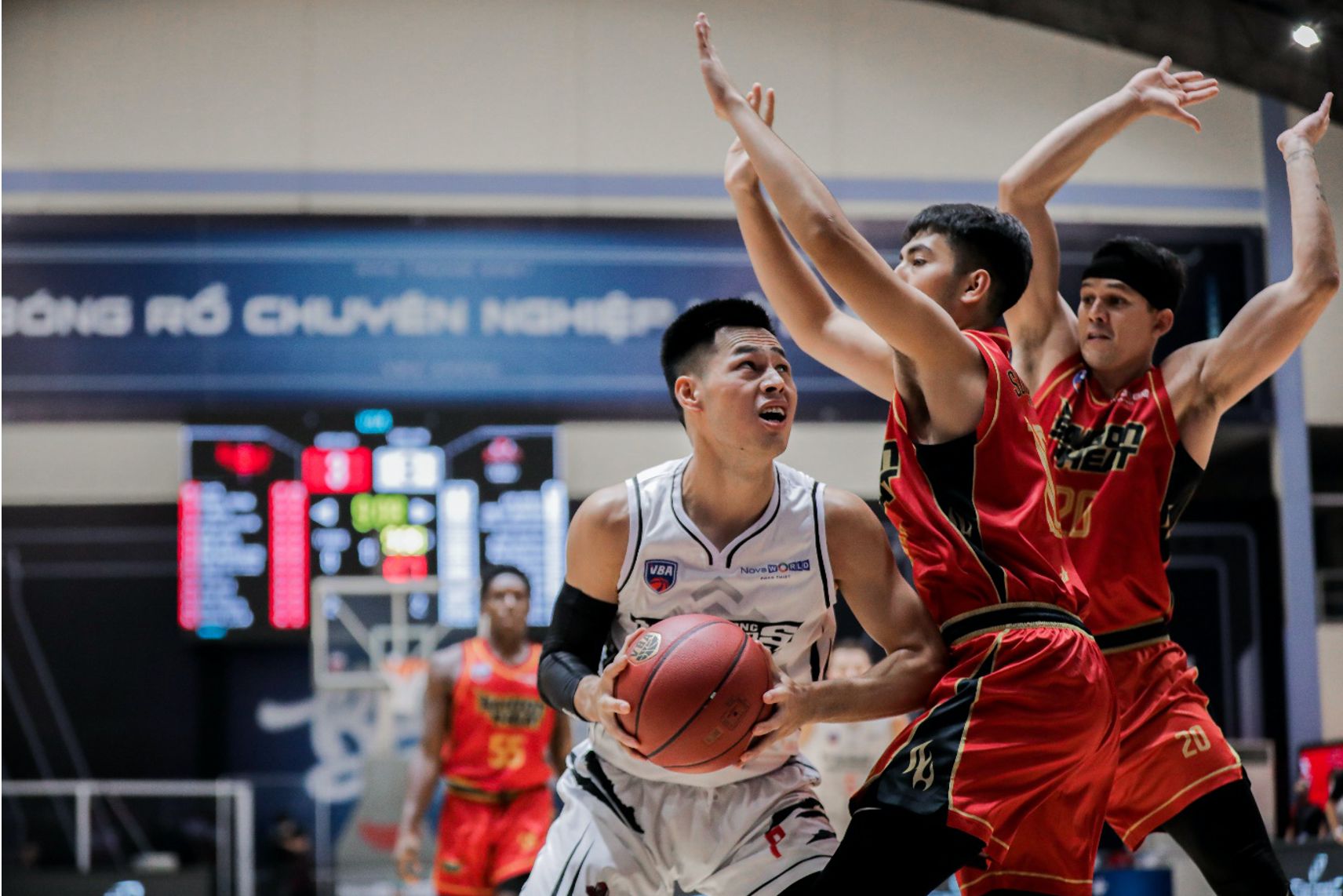 The 2021 VBA Premier Bubble Games - Brought to you by NovaWorld Phan Thiet has wrapped up after 38 games, with many fans disappointed by the lack of excitement in this season’s highly-anticipated matchups.

The most anticipated game ends up disappointing

The clash between VBA reigning champion Saigon Heat and VBA runner-up Thang Long Warriors was the most anticipated this season.

However, the two teams only went head to head in Game 5.

Saigon Heat’s 2.03-meter-tall Quincy Cole was unable to take the court due to his injury and was replaced by 1.88-meter-tall Kevin Dasom, paving the way for the Thang Long Warriors’ 94-81 victory.

It was not until Game 20 that Saigon Heat reached their full potential thanks to the return of Joshua Keyes, a major contributor to the team’s championship title in 2020.

From then on, Saigon Heat had little trouble chalking up victories against such strong opponents as Hanoi Buffaloes, Danang Dragons, and Ho Chi Minh City Wings.

If the Saigon Heat had faced the Thang Long Warriors during this stage of the season, the battle surely would have been much more intense.

Throughout the VBA Premier Bubble Games, the Vietnamese national basketball team failed to show their true potential due to the absence of several key players.

Khoa Tran did not compete in the first seven games of the season, but when he finally joined the squad, Tam Dinh was forced off the court for the rest of the season due to a serious shoulder injury.

Therefore, fans are still curious about how the national team would look with all of its star players in the starting lineup.

Prior to the start of the season, many fans expected to witness the face-off between Tam Dinh of the Vietnamese national basketball team and Willam Tran of Cantho Catfish.

However, the clash never happened due to an injury that Tam Dinh suffered before the national team went head to head with Cantho Catfish in Game 27.

Fans would have been able to witness more breathtaking games if the VBA Premier Bubble Games had lasted longer.

However, the season still harvested a lot of success as it proved that such a tournament could be organized safely amid the complicated COVID-19 pandemic.