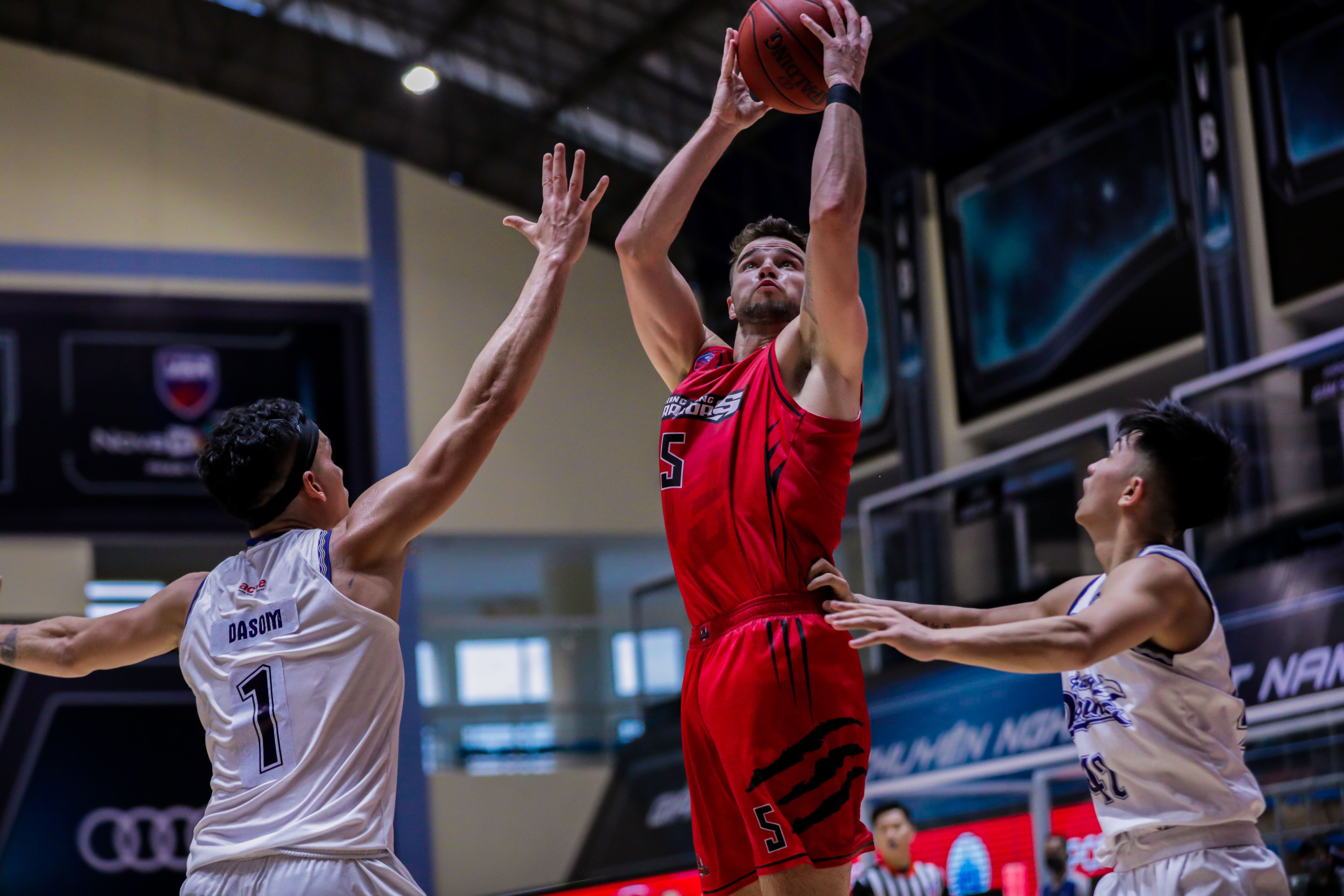 Since their triumph in the 2017 VBA, their debut season in the Vietnamese professional basketball league, Thang Long Warriors has been competitive, but they have failed to repeat their success from their initial season.

Although Thang Long Warriors could not defend the VBA championship in the following season, they have always made it to the playoffs in recent editions.

Thang Long Warriors always has quality players in their formation.

It is safe to say that no player at the VBA can surpass the Warriors’ captain Dang Thai Hung in terms of playing inside the three-pointer arch and below the basket.

The team’s Hoang The Hien, Nguyen Van Hung, and Hong Gia Lan are players that any coaches at the VBA would be glad to have on their squads, given the trio’s ability and ample experience.

In addition, young players such as Doan Nhat Quang and Pham Thanh Nam have shown a lot of promise.

Good Vietnamese players are necessary but not enough for a team to conquer the VBA.

At the 2021 VBA Bubble Premier Games, Tim Guers and Bryan Coleman of Thang Long Warriors overshadowed many other opponents.

Notably, Guers won the Most Valuable Player title for most of Thang Long Warriors’ wins.

While Justin Young’s contributions to Thang Long Warriors were undeniable throughout the years, at the 2021 VBA, he was called up to the Vietnamese national basketball team, forcing coach Predrag Lukic to bring in a wind of change that turned out to be quite successful.

At the same time, the addition of Justin Young’s twin brother, Jordan Young, who had been an office worker and never undergone professional training in basketball, was also a surprising success.

In addition to the defensive ability as good as his brother's, Jordan Young is a great long-range shooter, which has never been Justin Young’s strength.

A personable and professional individual, coach Lukic has forged a strong bond between the Thang Long Warriors players and helped the team improve their defense skill over the past two years.

According to Guers, the German-Serbian coach reached out to him and expressed his desire to recruit him as soon as the 2020 VBA had ended.

This proved the 35-year-old coach’s enthusiasm and dedication to his team.

With their achievements at the 2021VBA Bubble Premier Games, Thang Long Warriors is considered the leading candidate in the race to the championship of the 2022 VBA.