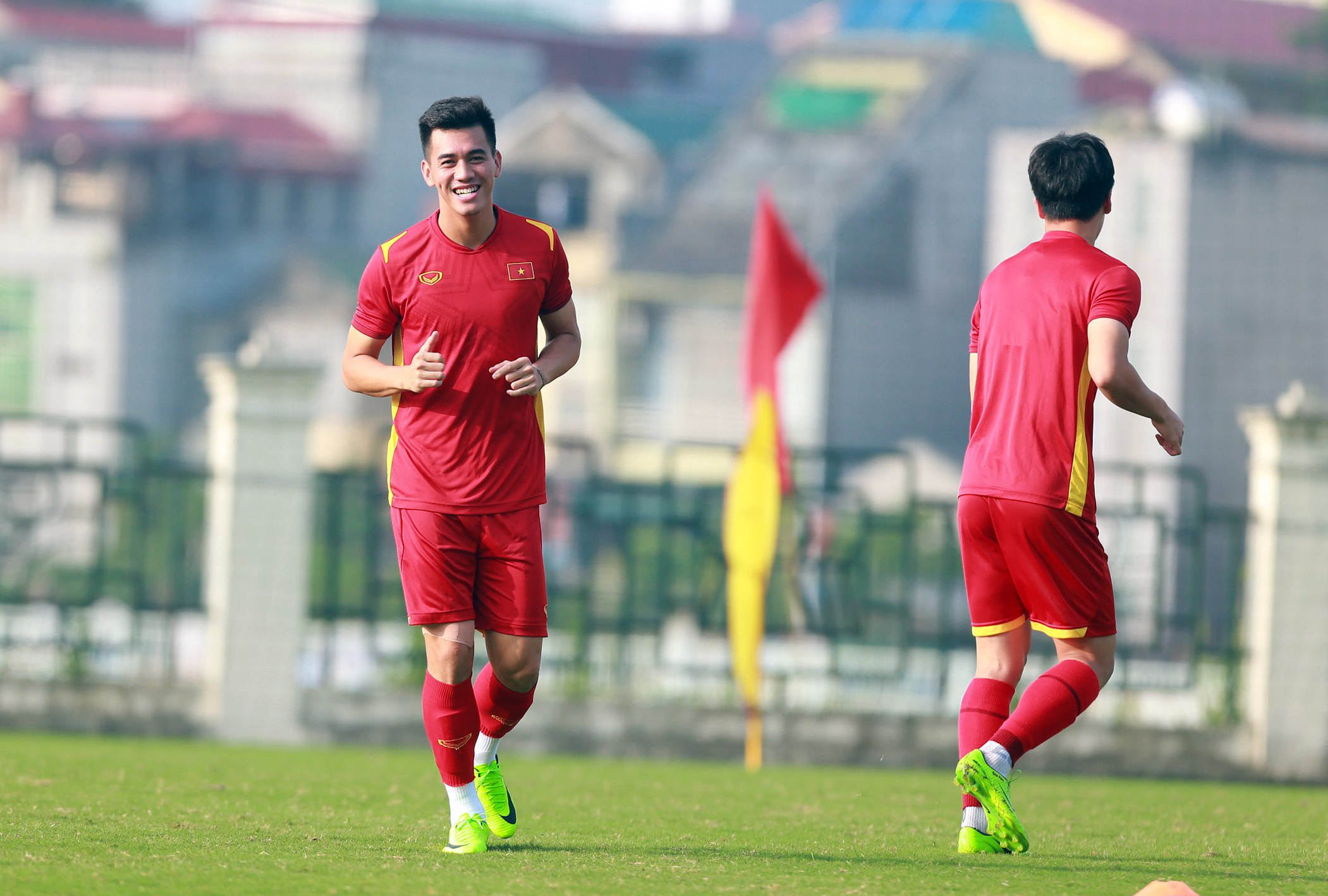 Defending gold medalists Vietnam will play Myanmar in their third Group A match in men’s football at the 31st Southeast Asian (SEA) Games on Friday night.

The match, set to take place at 7:00 pm and be broadcast live on VTV6 channel, plays an important role in deciding which team will secure a berth in the semifinals.

Myanmar are leading the group with six points while Vietnam, who won the gold medal at the 2019 SEA Games, currently rank third with four points.

Experts predict that Vietnam will have a tough game as Myanmar have showcased a surprising performance at the tourney.

On the same day, the Philippines will face Indonesia in the same group, just three hours before the Vietnam - Myanmar game.

The men’s football event at the 31st SEA Games features two groups, with Timor Leste and the aforementioned teams making up Group A while Group B includes Malaysia, Singapore, Thailand, Cambodia, and Laos.