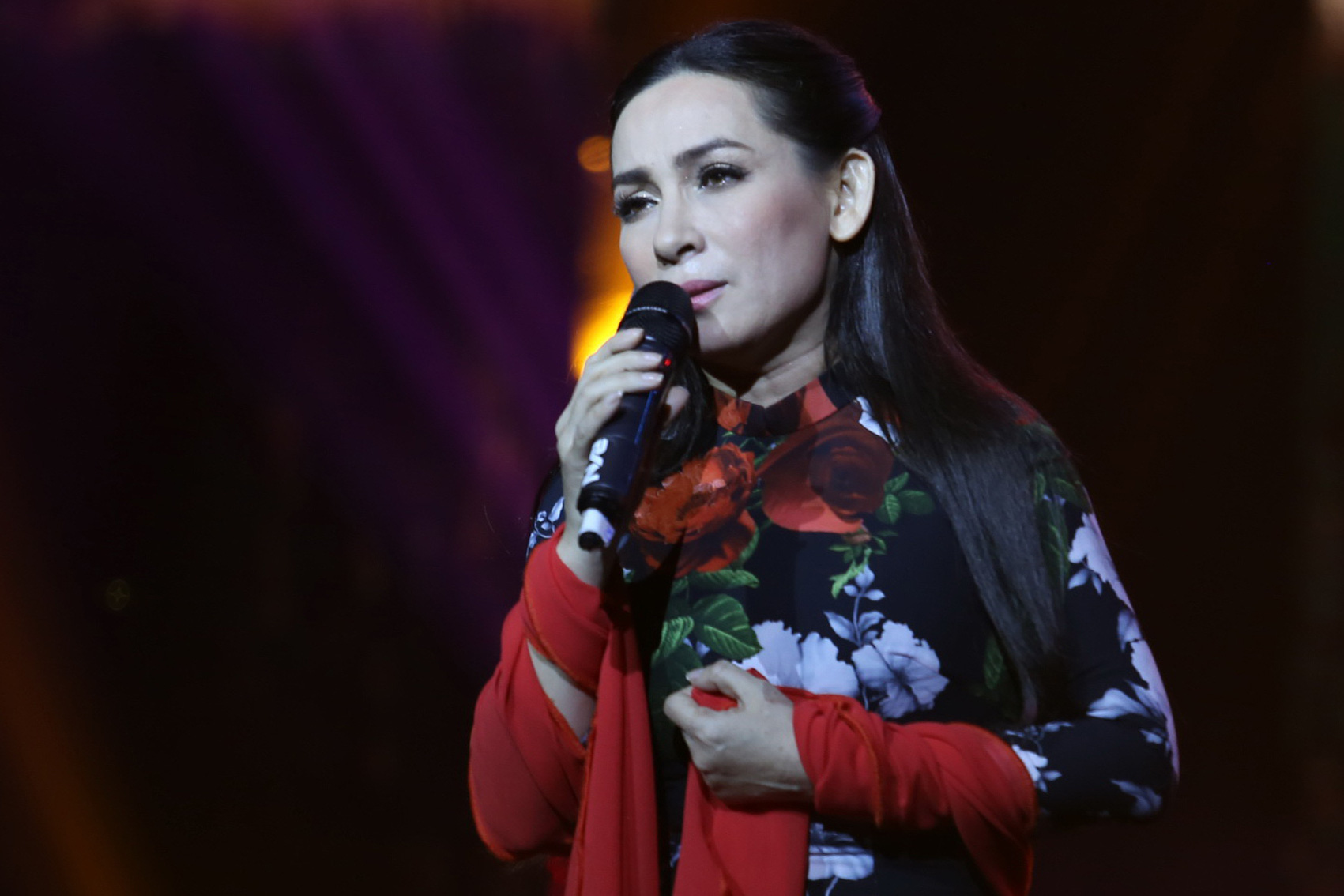 Vietnamese-American diva Phi Nhung passed away in Ho Chi Minh City on Tuesday morning at the age of 49 after a period combating COVID-19, according to Cho Ray Hospital.

Nhung took her last breath at 11:57 am on Tuesday, the hospital told Tuoi Tre (Youth) newspaper shortly after.

The Vietnamese singer was diagnosed with severe complications of COVID-19, lung consolidation, and partial lung necrosis, accompanied by Cytokine storm and multi-organ failure before her death.

However, all of the most advanced drugs and treatment methods and the medical experts’ efforts failed to save the singer’s life.

Nhung was first admitted to Gia An 115 Hospital in Binh Tan District on August 15 before being transferred to Cho Ray Hospital in District 5 on August 26 and spending one month and two days in treatment there.

Nhung, whose full name is Pham Phi Nhung, is a Vietnamese-American singer famous for her talent in Vietnamese bolero, folk, and country music.

Nhung was born on April 10, 1972 in Gia Lai Province, located in Vietnam’s Central Highlands region, to a Vietnamese mother and an American serviceman father before emigrating to the United States in 1989.

She was active in the Vietnamese music industry both domestically and overseas for two decades.

She had participated in several charitable activities since the middle of June when the COVID-19 pandemic turned grave in Ho Chi Minh City before contracting the disease from an unknown source.

Nhung once intended to return to the U.S. to reunite with her daughter in July but eventually decided to remain in the southern city to continue her charity works.