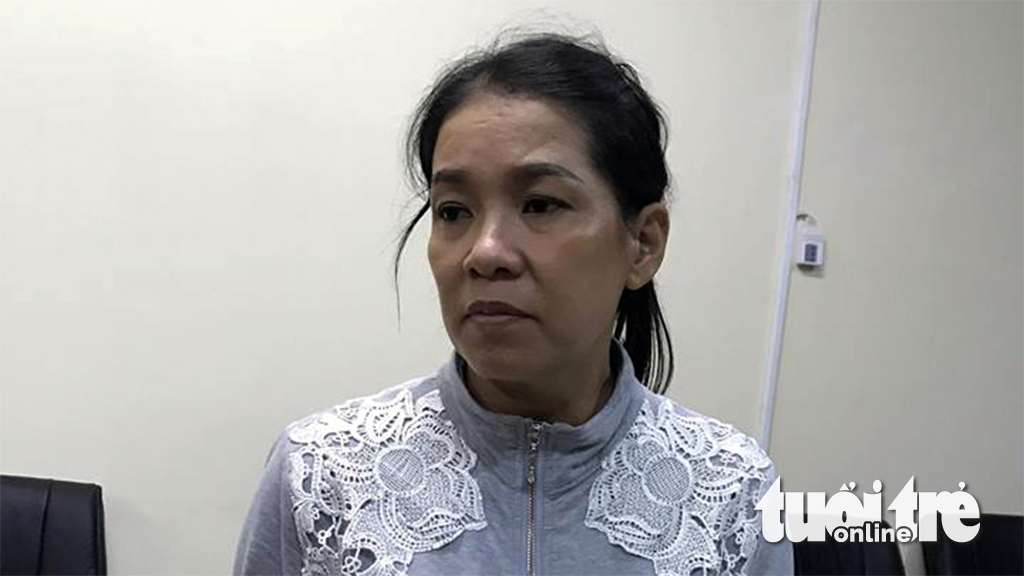 Woman’s deadly plan kills her own father in southern Vietnam

A Vietnamese woman has been arrested for masterminding an attack that led to the death of her own father, the director of an aquaculture company registered in Binh Chanh District, Ho Chi Minh City.

The major crime division of police under the Ministry of Public Security confirmed on Tuesday night that they had arrested Tran Kieu Trang, 46, a resident of Ho Chi Minh City for planning the deadly attack.

As reported by Tuoi Tre News on October 6, Tran Van Ri, Trang’s father and the director of Ho Chi Minh City-based Kien Binh Company, was traveling with his deputy, Vo Thi Chien, in a car driven by Can Van Chung on October 4. .

After arriving in Vi Thanh City in the Mekong Delta province of Hau Giang, Huy, The, Toan and Loc attacked Ri, Chien and Chung, before setting their car on fire.

Ri and Chien, who both suffered severe burns, along with Chung who received minor burns when some of the gasoline spilled on him, were transported to a local hospital and then Cho Ray in Ho Chi Minh City, where Ri succumbed to his wounds seven days later.

According to Trang’s statement to police, she suspected her father of having an affair with Chien, whom he had recently appointed deputy director of his company, handing over its management along with some of his assets to her.

Trang was upset at this, and that Chien had claimed things that she believed belonged to her family.

It was Trang who approached Chung, Ri’s personal driver, and discussed her plan to ‘eliminate’ Chien.

Chung agreed to be part of the plan, hiring The and Toan to carry out the attack, who themselves enlisted the help of Huy and Loc.

Trang told The and Toan to make the attack appear like a mugging to distract police officers, and agreed to pay them between VND80 million (US$3,514) and VND100 million (US$4,392) on completion.

On the day, Chung  provided The and Toan with Ri and Chien’s travel schedule, who along with Huy and Loc, traveling on motorbikes, ‘forced’ Chung to pull over.

Acting along, Chung at first attempted to steer the car away, but was eventually ‘blocked’ by The and Toan.

Huy then told Chung to get out of the car, allowing Loc to stab Chien twice, once in her stomach and once in her thigh, as she sat in the car, already affected by the tear-gas the gang had sprayed.

According to Trang’s statement to police, the original plan was to then snatch Chien’s handbag.

Instead, the four attackers then poured gasoline on the car and set it on fire, with Ri and Chien still inside.

They then fled the scene on their motorbikes.

After a police manhunt that lasted just under two weeks, all five suspects were arrested on Tuesday night, October 17.

According to information released, Huy and Loc have claimed that they did not know that Ri was in the car with Chien at the time of the attack.

Police are continuing to investigate.