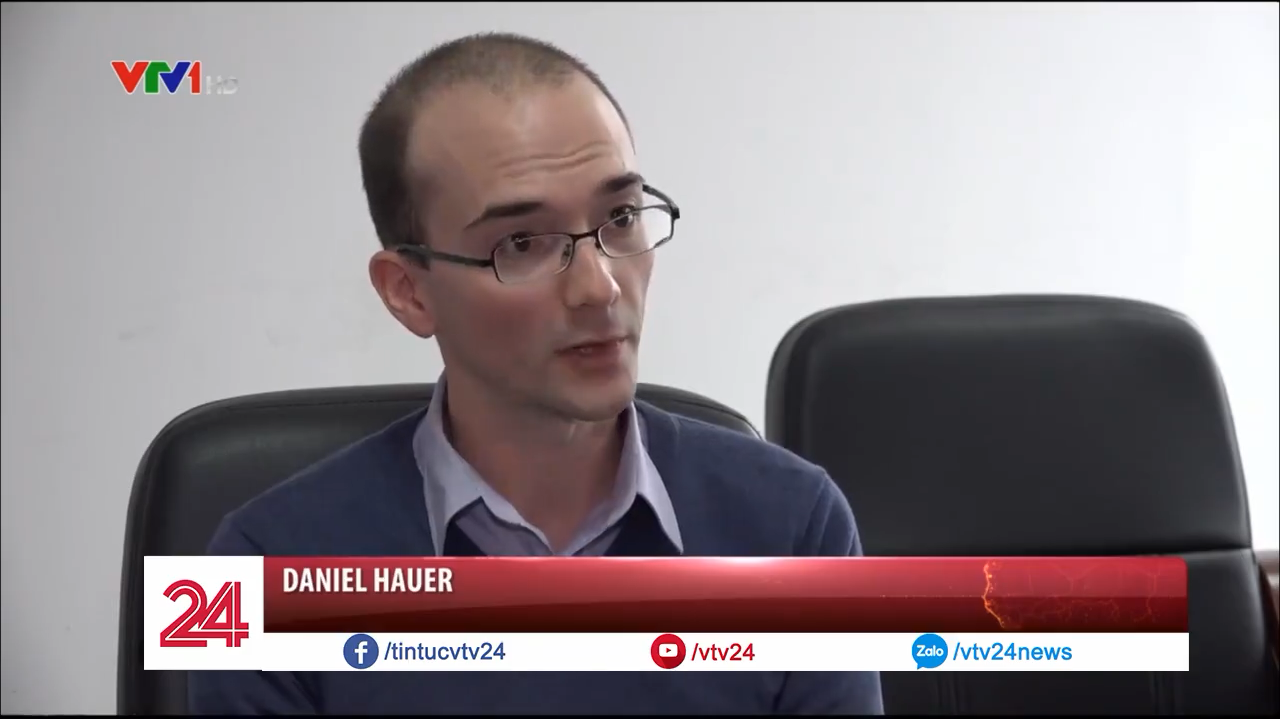 Vietnam’s online information watchdog has said it would issue an administrative fine to Dan Hauer, a U.S. national residing in Hanoi, for posting online comments that were offensive toward General Vo Nguyen Giap, a late Vietnamese war hero.

The announcement was made after a meeting between Hauer and the Authority of Broadcasting and Electronic Information (ABEI) on Tuesday where the U.S. man made a statement about his online remarks.

Hauer gave his offensive comment in a Facebook group for expats in Hanoi last week, in which he made innuendos about genital piercing that many found to be offensive toward General Vo Nguyen Giap, a late and well-respected Vietnamese war hero whose death in 2013 was followed by days of national mourning.

According to Hauer’s statement, the comment had stemmed from his lack of understanding about Vietnamese culture, and how much national heroes are revered in Vietnam.

He wished to send his “sincere apologies” to the Vietnamese people and the family of General Vo Nguyen Giap, and hoped that he would be given “a second chance” to make things right.

A broadcast by Vietnam Television (VTV) documenting Dan Hauer's meeting with Vietnam's Authority of Broadcasting and Electronic Information on January 30, 2018.

Hauer’s Vietnamese wife Le Thi Hau, who was also present at Tuesday’s meeting, acknowledged the wrongdoings of her husband but also addressed the stress her family had faced since the scandal began.

“I’m stressed, exhausted and terrified from all the threats and insults hurled at my family,” she said.

“As a Vietnamese citizen, I was also offended by [Hauer’s] remarks, so I could understand why the public was so angry with my husband. I know Dan made a big mistake, and I did the best I could to help him understand how severe his mistake was,” Hau added.

According to Le Quang Tu Do, deputy head of ABEI, Hauer was cooperative and demonstrated his remorse during the meeting with Vietnamese officials, attributing his action to the cultural insensitivity of being an American living in Vietnam.

“Some people went too far by insulting and making death threats to Hauer and his family. Those are deplorable actions and must not be encouraged, as we cannot fight evil with evil,” Do said.

According to the official, Hauer had been found in violation of insulting a national hero, and could be fined VND35-50 million (US$1,500-2,200).

“A fine can be reduced if the violator takes action to fix their mistakes. We have reached an agreement that Hauer and his family would voluntarily remove all violating online content and visit the family of late General Vo Nguyen Giap to make a formal apology,” Do said.

“In that case, we will wait to see his corrective measures before issuing an appropriate fine at the earliest time possible,” he added.

Hauer, who runs a YouTube channel talking about his experience in Vietnam as well as offering English lessons, is well-known among local youths for his fluent Vietnamese and generally likable personality.

His channel, ‘Dan Hauer,' had over one million subscribers during its peak in early January, a number that has since dropped to less than 995,000 as of Wednesday following a boycott due to his social media misstep.