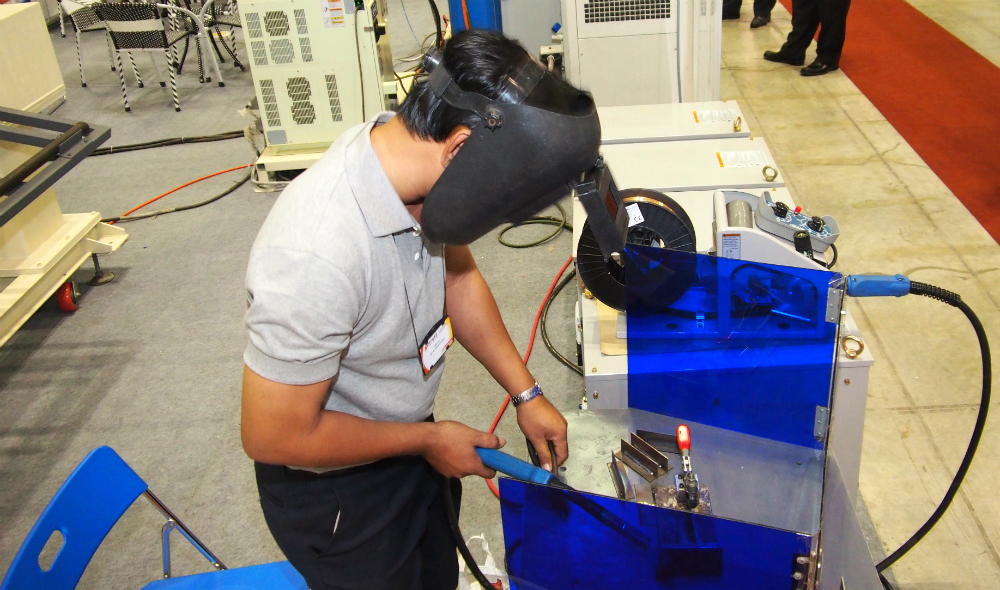 Vietnam should design its own policies to promote supporting industries which cannot develop if the country only relies on foreign firms for technology transfer, the chief of the Ho Chi Minh City chapter of the Japan External Trade Organization (JETRO) said on the sidelines of a recent conference.

The Vietnamese government should immediately take a number of measures to spearhead supporting industry development, such as a financial aid policy with low interest from one to three percent per year and long-term development strategies with the right incentives, said Hirotaka Yasuzumi, executive director of the JETRO branch.

There should be improvement in human resource training at vocational colleges so that the freshly trained workers can be qualified to handle newly transferred technologies, the executive said.

According to the JETRO which works to promote trade and investment between Japan and the rest of the world, the rate of parts Vietnam-based firms supplied to Japanese-invested companies in the southern region rose to 32.2 percent in 2013 compared to 27.9 percent in 2012.

However, Vietnamese enterprises accounted for only 14.8 percent, much lower than the ratio of 21.2 and 21.4 percent of local businesses in Indonesia and Thailand, respectively.

In a survey conducted by the JETRO in 2013, only 32 percent of Vietnamese part suppliers could meet the standards of Japanese companies in Vietnam, in comparison with 53 percent in Thailand and 64 percent in China.

According to the Vietnamese Ministry of Industry and Trade, the current industrial production of components and spare parts in Vietnam is still underdeveloped. Domestic components can meet only 23 percent to 37 percent of local and foreign-owned assemblers’ demand.

In late July, the same ministry completed a draft decree on developing supporting industries with the largest-ever incentives in order to give a real boost to the sector considered vital to modern manufacturing.

In the draft, the ministry underlined the need for incentives for those operating in the supporting industry area as the sector is still in a very primitive stage.

Vietnam currently has only 656 enterprises producing spare parts compared to 58,000 businesses operating in the manufacturing industry.