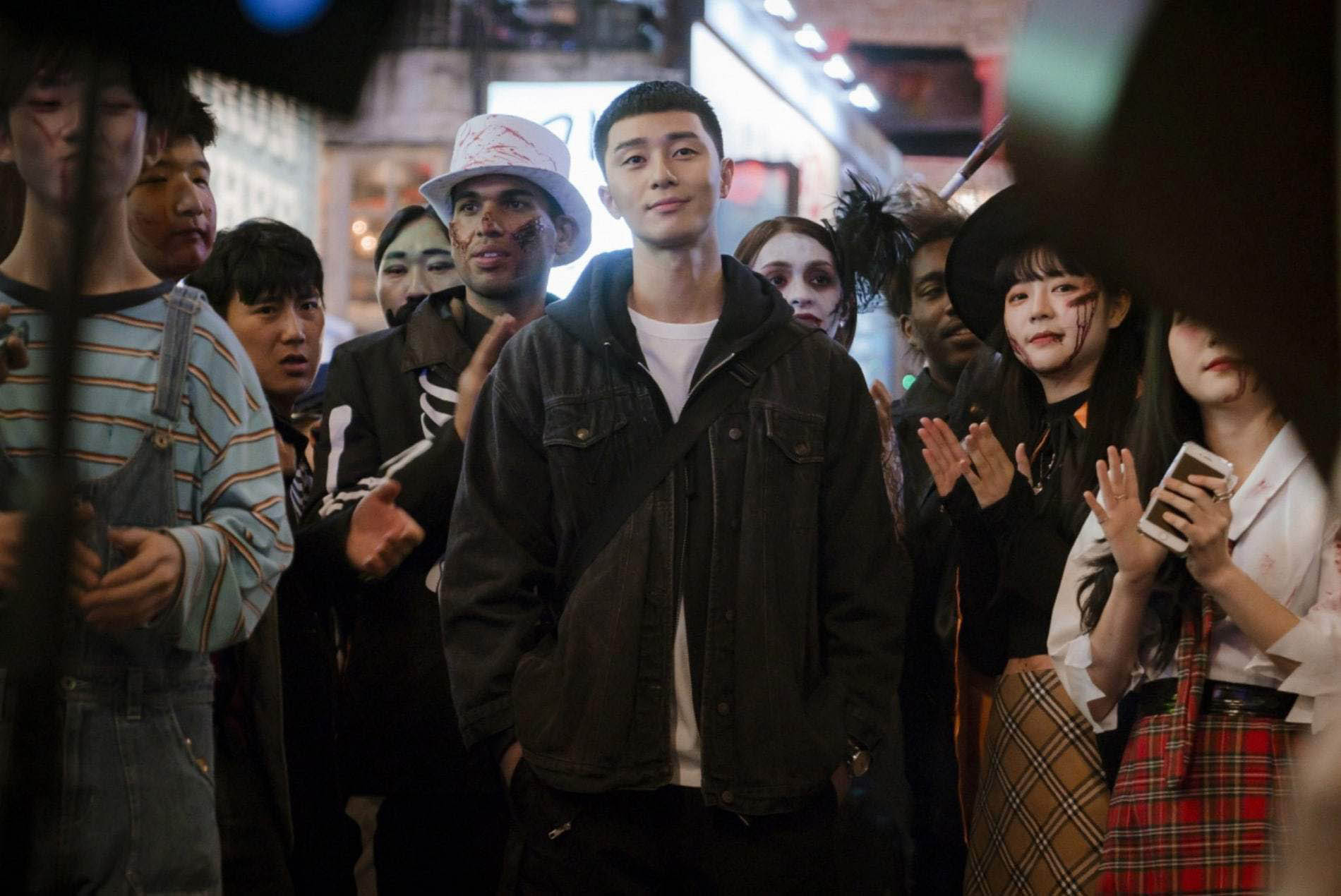 A Tuoi Tre (Youth) newspaper contributor recently had a chance to visit Itaewon Ward in Seoul, the setting for hit South Korean television series ‘Itaewon Class,’ and made interesting observations about the cultural hotspot there.

Known for its vibrant nightlife and international flair, Itaewon is Seoul's most diverse and foreigner-friendly district.

It is located in Yongsan District, north of the Han River and south of Myeong-dong, Seoul’s main shopping and tourism neighborhood.

There are about 22,000 residents living here, including natives, tourists, and foreigners.

The venue was recently chosen as the setting for ‘Itaewon Class,’ a TV series based on an eponymous webtoon about an ex-convict who opens a bar-restaurant in Itaewon, striving toward success.

Premiering on South Korean broadcaster JTBC on January 31, Itaewon Class is the second-highest rated drama on the cable channel.

The show, which is also available on Netflix, has captured the interest of many Vietnamese K-drama fans who praise the plot and acting of the cast.

In the real-life Itaewon, visitors will be surprised to find a large selection of restaurants serving authentic international cuisines of Germany, Britain, France, Italy, Spain, Pakistan, India, and some Southeast Asian countries, including Vietnam.

Such diverse cuisines are not easily found in other parts of South Korea. There are also Korean, Chinese, and Japanese restaurants in Itaewon famous for their traditional fare.

The majority of these restaurants are found along the street behind the Hamilton Hotel near Exit 2 of Itaewon’s subway station.