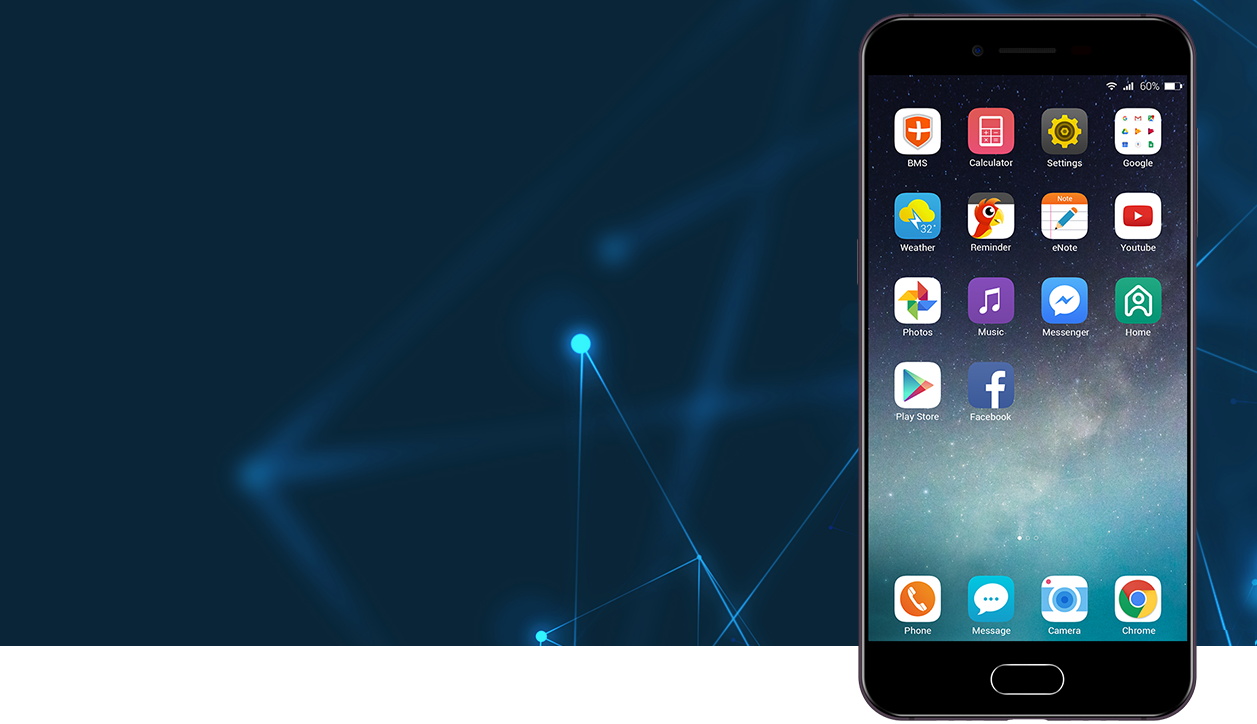 While Bphone 2017, the flagship product of Vietnamese security firm Bkav, failed to make a sales impact following its launch in August, the device’s creator has made headlines by criticizing the world’s top smartphone makers Samsung and Apple.

Both statements were made as the CEO, infamously known as ‘boastful Quang,’ met Bkav and Bphone supporters at two separate ‘fan’ meetings in Ho Chi Minh City.

At the latest meeting, Quang said that the Bphone 2017 was made from 900 components that were part of a 24-step process that he claimed was more meticulous than those who manufacture the iPhone 8, or other premium products like the Galaxy Note 8, HTC U11 and the Google Pixel 2.

Bphone 2017 is the second generation of the company’s flagship smartphone product, after the first version, which has not been adopted widely, was launched at a lavish launch event in 2015.

Quang said the iPhone 8 and other smartphones still have “small gaps” on their casing, whereas the Bphone is “solid as a block.”

The Bkav CEO said that his company has taken charge of all the necessary procedures to manufacture the Bphone in Vietnam, which he claimed results in “higher quality than products partially outsourced by Samsung or Apple.” At the meeting with Bkav fans in late October, Quang also said that the BOS, the operating system of Bphone, made from the core of the open-source Android, is stronger than the Android version used in Samsung devices.

Quang claimed that Samsung is not a software developer and lacks “the culture and philosophy of a software firm” to make a good operating system for mobile devices.

“Despite their frequent modifications and customizations, Samsung’s Android will never become a top-notch product,” the Bphone creator said.

“The more [Samsung] updates and upgrades to the Android, the worse it becomes.”

Bkav began as a maker of the Bkav antivirus software, before expanding into Internet security and smart devices.

Quang believes that the Bkav’s internal operating system is superior to that of Samsung, HTC and even Google’s Nexus, which is normally the first device to obtain the latest version of Android.

Despite Quang’s assurances, the fate of the Bphone 2017 is not as bright as the CEO would have the market believe.

The device, which features a 5.5” LCD screen, Snapdragon 625 chip, 3GB of RAM, and a dual-camera, was first put on sale in late August before the second batch, with updates, came in mid-September.

While there were fewer reports of problems with the Bphone 2017 than the 2015 version, the market response has not been positive.

Some have put their Bphone 2017 up for sale on classified websites mere days after purchase.