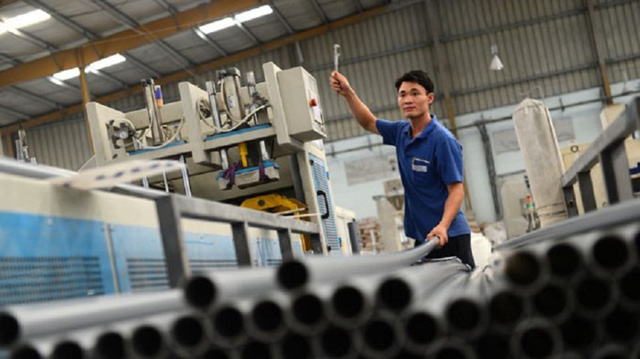 The government of Vietnam will offer a stake of 29.51 percent in Binh Minh Plastics (BMP) – one of the country’s biggest plastic companies – in a sale due to open on March 8 at the Ho Chi Minh City Stock Exchange (HoSE).

The State Capital Investment Corporation (SCIC), which represents the government’s stake holdings at BMP, has said it would sell 24,159,906 shares it owns at the company.

Investors can register to buy between 20,000 and 24,159,906 shares each. The starting price per share is expected to be announced on February 28.

BMP is among four remaining out of 12 big-shot companies that the SCIC had announced it would divest from starting November 2017, a plan that experts estimate could boost government coffers by more than US$7 billion.

Among these local giants is top brewer Sabeco, the majority stake at which was bought by Thai Beverage through a local unit in an auction last year that marked the country’s biggest ever privatization process.

BMP, which has its headquarters in Ho Chi Minh City and specializes in construction plastics, is among Vietnam’s 30 largest listed companies in terms of market capitalization, according to the SCIC.

Thailand’s NawaPlastic Industries, which currently holds a 20.4 percent stake in BMP, is expected to increase their shares at the Vietnamese plastics giant through this upcoming auction at HoSE, experts say.