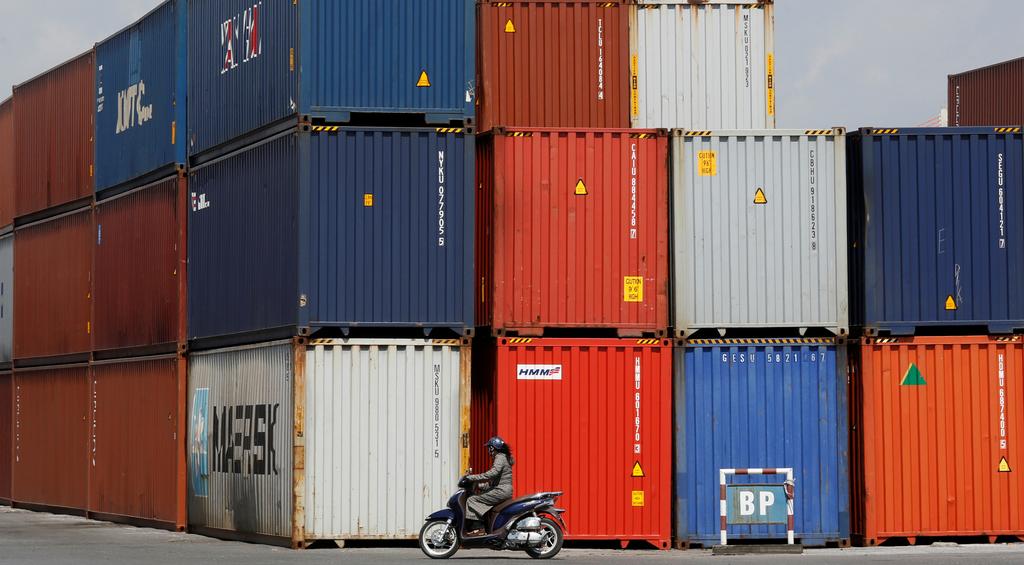 Vietnam reported a trade deficit of around $500 million in June, narrowing from a deficit of $2.07 billion in May, government customs data released on Monday showed.