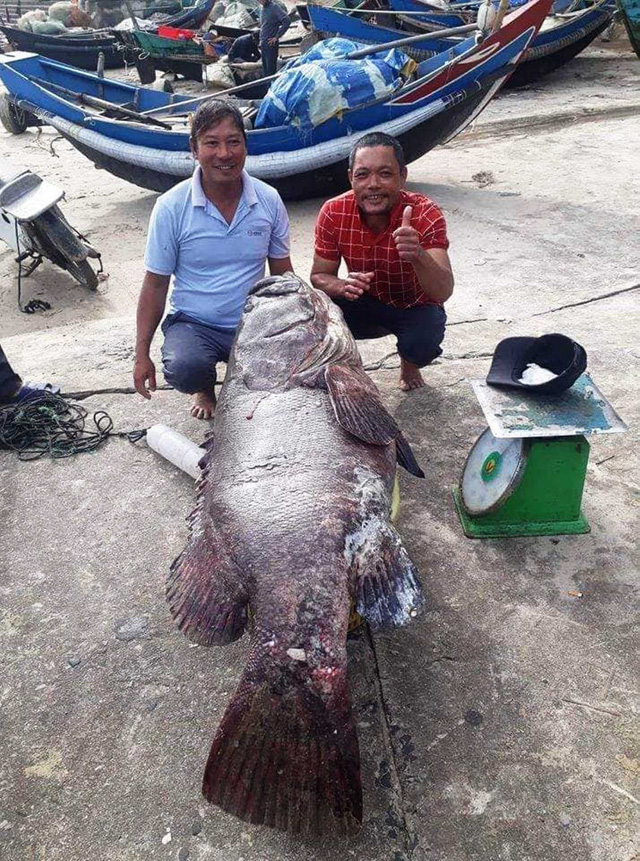 Read what is in the news today, February 3!

-- Police in the central province of Thua Thien-Hue said Saturday that they had seized around 1,400 tablets of drugs in a bus used to carry ashes, in a case with the largest-ever drug haul in the area.

-- A 30-year-old man was arrested allegedly for dumping the body of a woman after she died in a fit of epilepsy while he was attempting to rape her, police in Quang Nam Province, central Vietnam, said Saturday.

-- A fisherman in the central province of Quang Tri netted an 82-kilogram grouper, an official confirmed Saturday. This is the largest grouper to have ever been caught locally, fishermen said.

-- Two sisters, all under ten years old, drowned while playing near a lake in Nghe An Province, north-central Vietnam, a local official said Saturday.

-- The subway linking iconic Ben Thanh Market and Suoi Tien Theme Park in Ho Chi Minh City requires an estimated VND9.5 trillion (US$408.5 million) this year, most of which goes to the ongoing construction and the remaining covers last year’s expenses, according to the metropolis’ Management Authority For Urban Railways.

-- The deputy head of the Da Nang construction department said Saturday it had declared that foreign individuals and entities would not be allowed to own units at the F.Home Apartment Building, Da Nang Diamond Tower and Indochina Riverside Tower.

-- The Vietnamese government has decided to use over VND7 trillion ($301 million) of the national coffers for major railway and road system projects in urgent need of construction by 2020.