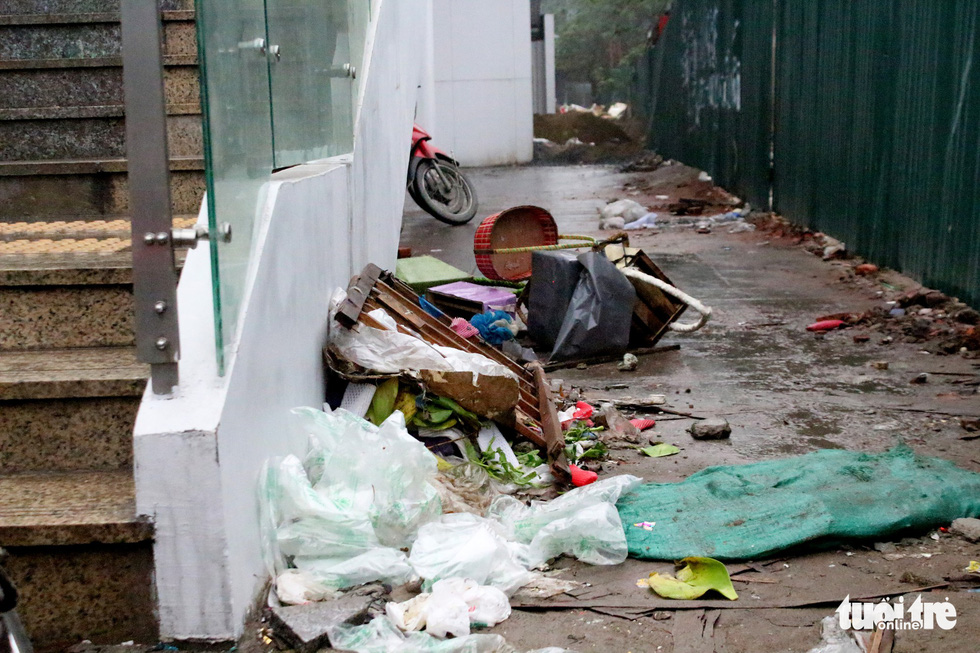 The Cat Linh – Ha Dong urban railway line, the first of its kind in Hanoi, is still a big mess of construction six months after operating its first test run in September 2018, with the system's official launch date still undecided.

Its construction commenced in October 2011 at an initially approved cost of US$552.86 million, partially funded by China’s official development assistance (ODA).

The project missed its commercial launch on December 2016, and the Vietnamese transport ministry in December 2017 requested a further delay to the first quarter of 2018 due to setbacks during its construction.

The launch was delayed again in March 2018 to an unspecified new date in 2021.

The line entered its first test run in September 2018, with officials saying at the time that construction would wrap up in the fourth quarter of that year.

However, work is still ongoing as of March 2019, with some sites showing no sign of finishing any time soon.

Vu Hong Phuong, vice-director of the Management Authority of Urban Railways under the Ministry of Transport, told Tuoi Tre (Youth) newspaper that progress on some components of the Hanoi rail line has been sluggish in the past months.

While more than 90 percent of the work on the Cat Linh – Ha Dong rail line has been finished, there is still more to be done regarding the interior of rail stations, such as the installation of sanitary and fire safety equipment, pumping, decorations, lighting and ventilation, Phuong said.