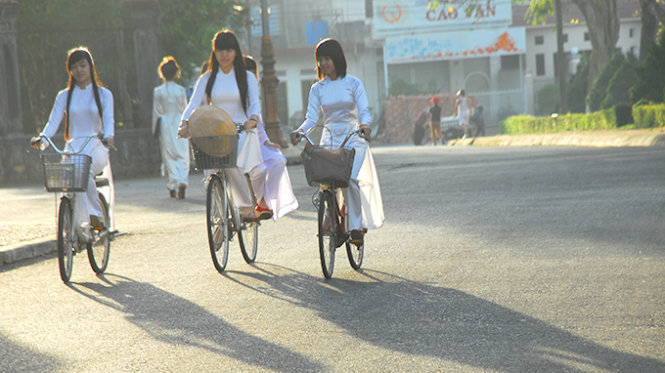 A sixth-grader in the northern province of Thai Binh was killed after being hit by a collapsing wall while cycling home after school on Sunday afternoon, local authorities confirmed on Monday.

Villagers in Khuoc Dong Village of Phong Chau Commune, located in Thai Binh’s Dong Hung District, saw a student lying motionless on a local street next to a fallen bicycle and a pile of broken bricks at around 3:00 pm on Sunday.

They immediately reported the incident to local authorities and rushed the student to a hospital.

However, the schoolgirl passed away afterward due to her serious injury.

A section of a wall at the house of Nguyen Van Ti, a local man, unexpectedly collapsed and fell on Huyen while she was cycling home after school on Sunday, according to local authorities.

The case is being further investigated.