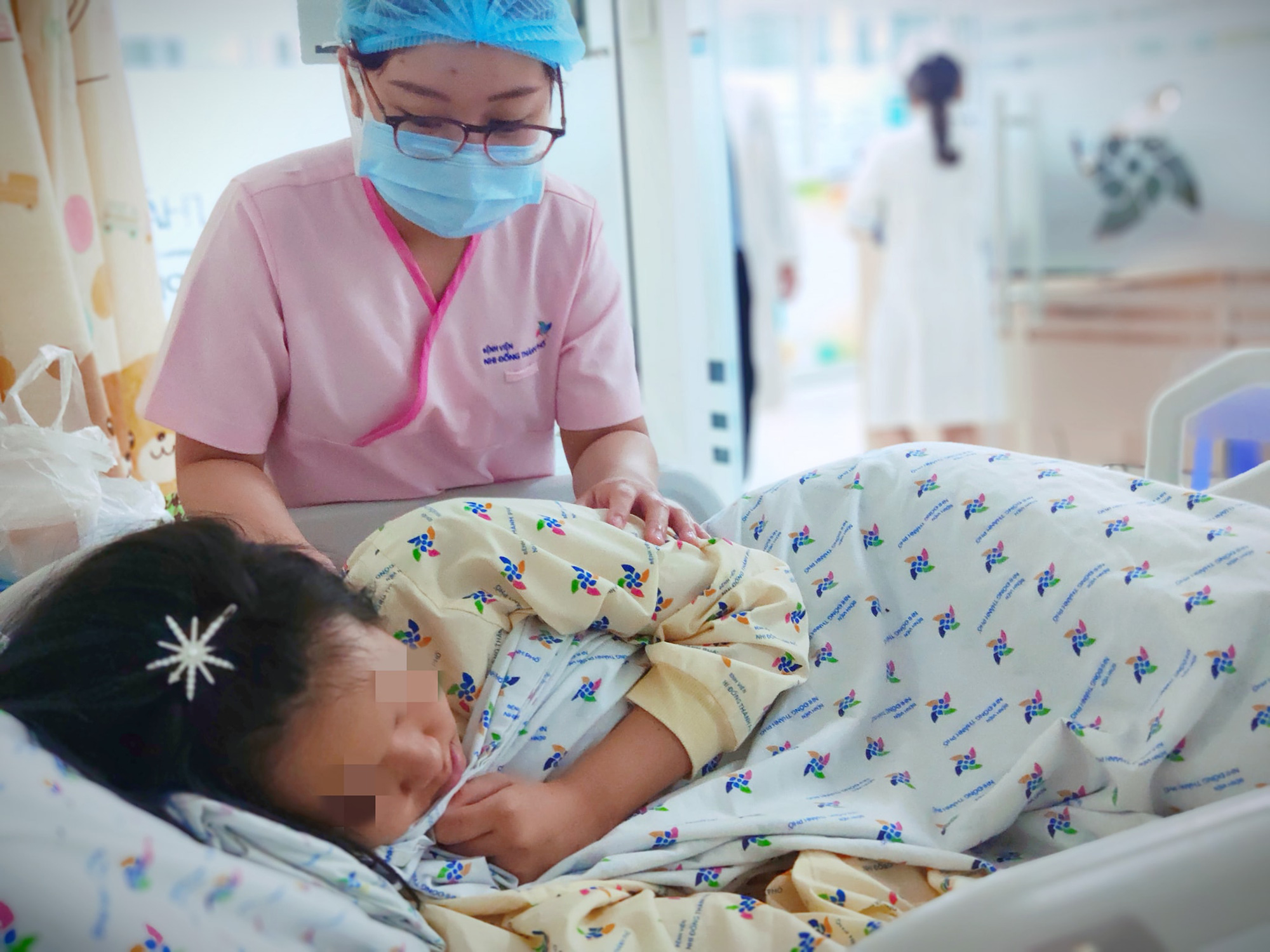 A 13-year-old girl from Vietnam’s Mekong Delta has survived after attempting to commit suicide by drinking insecticide, as she had been cyberbullied by her classmates.

Doctors at the Ho Chi Minh City Children’s Hospital confirmed on Tuesday they were treating N.T.N., 13, who resides in Long An Province.

According to her family members, N. is studying in grade seven and lives with her father and grandmother.

The girl had a conflict with some classmates and was eventually excluded completely from the group.

She was also bullied by these classmates on Facebook.

The teenager once fainted at school last year.

As the pressure got out of control, N. decided to end her life by drinking insecticide.

After consuming the substance, the girl repeatedly vomited and suffered difficulty breathing, shaking hands, and drowsiness.

She later changed her mind and called her grandmother for help.

N. was rushed to a local hospital where she was given first-aid treatment, stomach flushing, and activated charcoal, before being transferred to the Ho Chi Minh City Children’s Hospital.

At the infirmary, she was diagnosed with insecticide poisoning, put on a ventilator, and treated with an intravenous antidote.

Following one week of treatment, N.’s condition has improved and she no longer requires breathing support from the ventilator.

“Many young people tend to commit suicide in order to solve their problems, sadness, or pressure in life,” said Dr. Nguyen Cat Phuong Vu, who works in the intensive care unit of the Ho Chi Minh City Children’s Hospital.

“We hope that each young person will cherish themselves more.

"There is no reason in this world that is worth destroying our lives.”