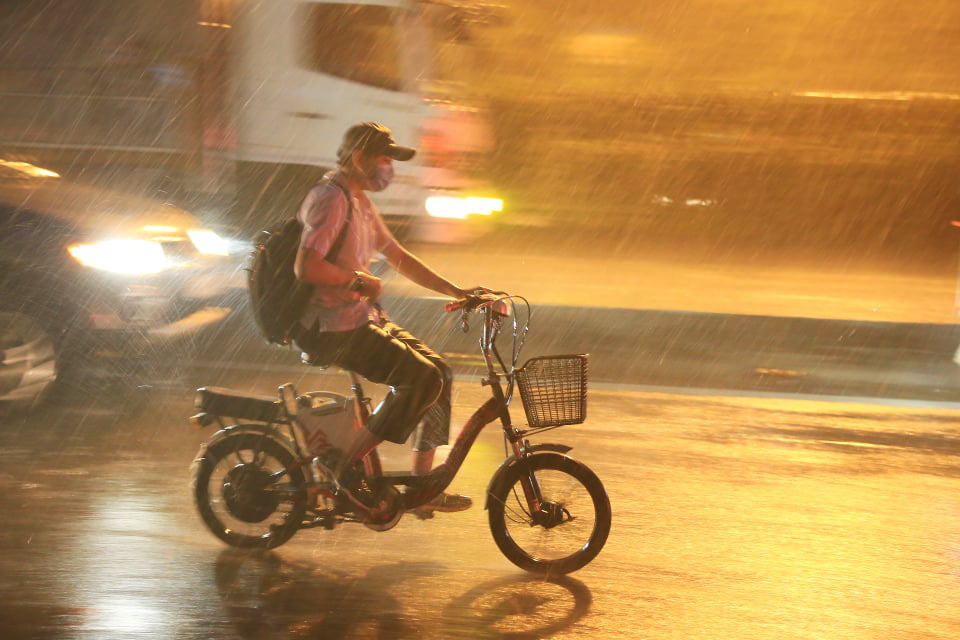 As wet season homes in on southern Vietnam, baking heat forecast to linger

Although the first downpours of April have heralded the rainy season in southern Vietnam, it is forecast that scorching heat accompanied by dangerously high UV levels will linger for at least the next week.

In the first ten days of April, rainfall of 15-30 millimeters was recorded in most parts of southern Vietnam, according to the National Center for Hydro-Meteorological Forecasting (NCHMF).

Ba Tri District in the Mekong Delta province of Ben Tre reported the region’s highest precipitation of 101mm during the time frame.

Over the next few days, southern Vietnam will continue to experience occasional rain, most likely on the 12th, 16th and 17th of April, NCHMF forecast.

Thunderstorms and gusts might accompany downpours, with rainfall typically falling into the range of 15-30mm, with the exception of some areas where rainwater will exceed 50mm.

It will likely rain in the late afternoon and evening while residents are told to brace for continued heat during daytime.

A 'very high' UV reading will remain in southern Vietnam until Tuesday and necessary precautions while going outdoors are advised.

Over the next ten days, saltwater intrusion on the Vam Co and Mekong Rivers are expected to intensify before abating after Thursday.

However, high salininty levels will keep troubling the Cai Lon River in Kien Giang Province until at least April 20, the NCHMF forecasts.

Farmers in the Mekong Delta region are therefore recommended to take extra caution in irrigation, especially when it concerns crops of high economic value.