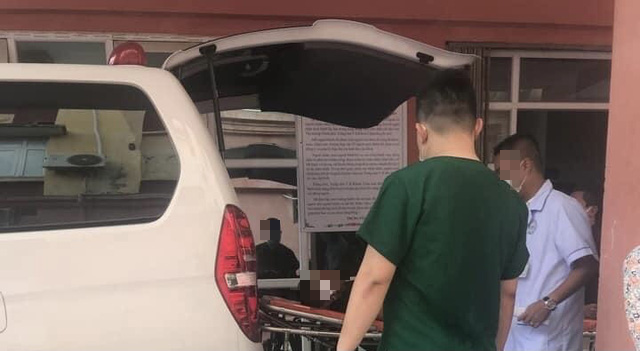 A man from the northern Vietnamese province of Hung Yen has attempted to kill himself by jumping off his house after murdering his six-year-old grandson with a knife.

At around 1:00 pm, residents contacted local police after Nguyen Van Hung, 51, locked the door of his house from the inside and threatened his wife and six-year-old grandson with a knife.

Hung later attacked the boy with his weapon and rushed to the third floor, before attempting suicide by jumping off the house.

Both Hung and the grandson were brought to the hospital for emergency treatment.

The man survived the fall, but the young boy succumbed to his serious injuries.

Preliminary information showed that the incident arose from Hung’ jealousy in his relationship with his wife, Thanh Nien (Young People) newspaper reported.