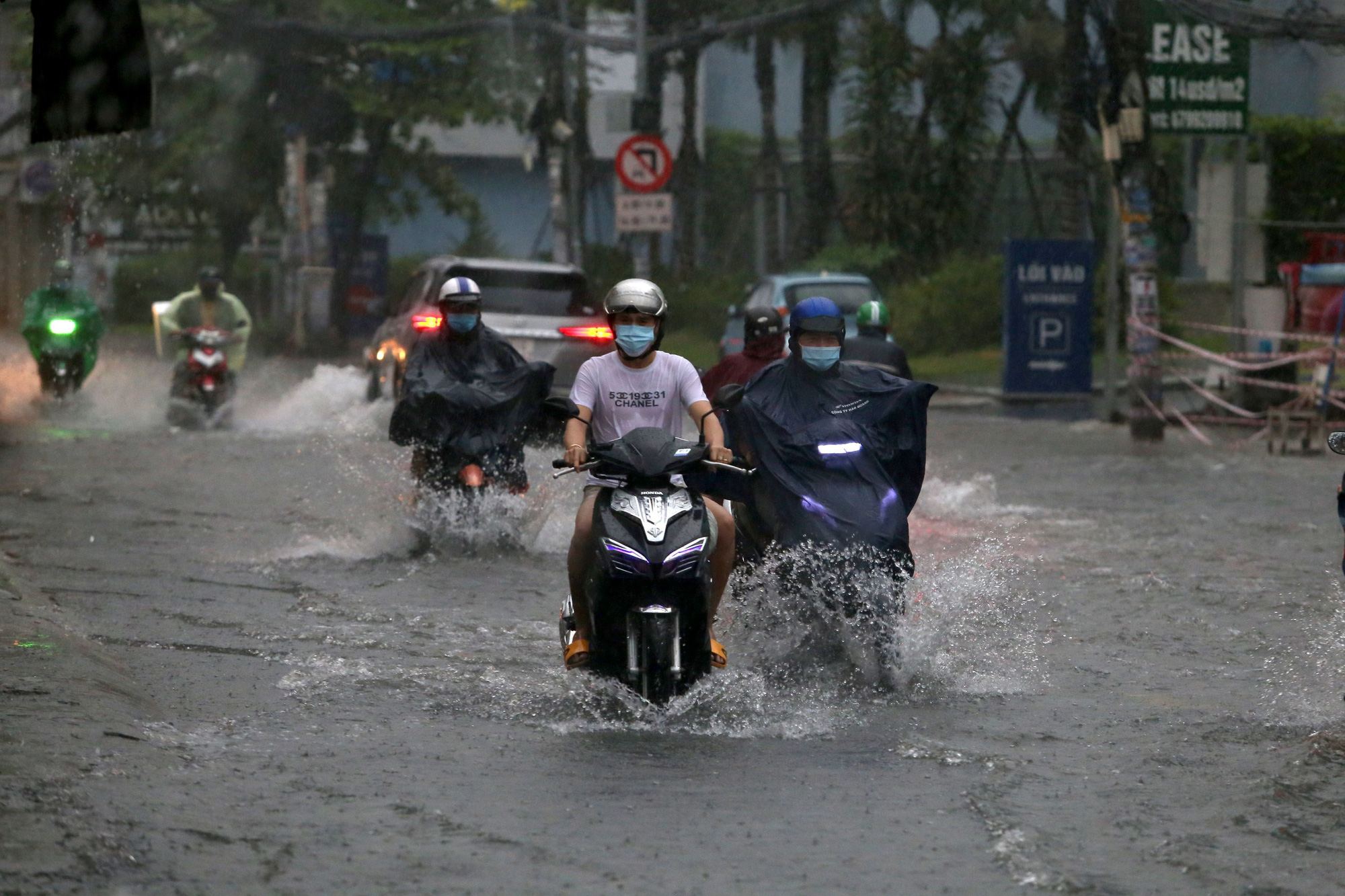 Heavy rains are expected to lash southern Vietnam over the next few days, according to the National Center for Hydro-meteorological Forecasting.

Due to the combined effect of a trough and southwest monsoon, rainfall of 70 to 150 millimeters will dampen localities in the southern, south-central, and Central Highlands regions on Monday and Tuesday.

The rains will be accompanied by thunderstorms and mainly occur in the evening, the weather forecast center stated, adding that the precipitation may exceed 180 millimeters in some areas.

More downpours are forecast to batter these regions from September 1 to 3.

The weather pattern will pose high risks of flash floods and landslides in mountainous areas.

Residents in these areas are advised to pay attention to early signs of continuous downpours and cloudy water in rivers and streams, and get ready for evacuation plans, according to the Central Steering Committee for Natural Disaster Prevention and Control.

Rains and strong gusts will also occur in the maritime area from south-central Binh Dinh Province to southern Ca Mau Province during this period.