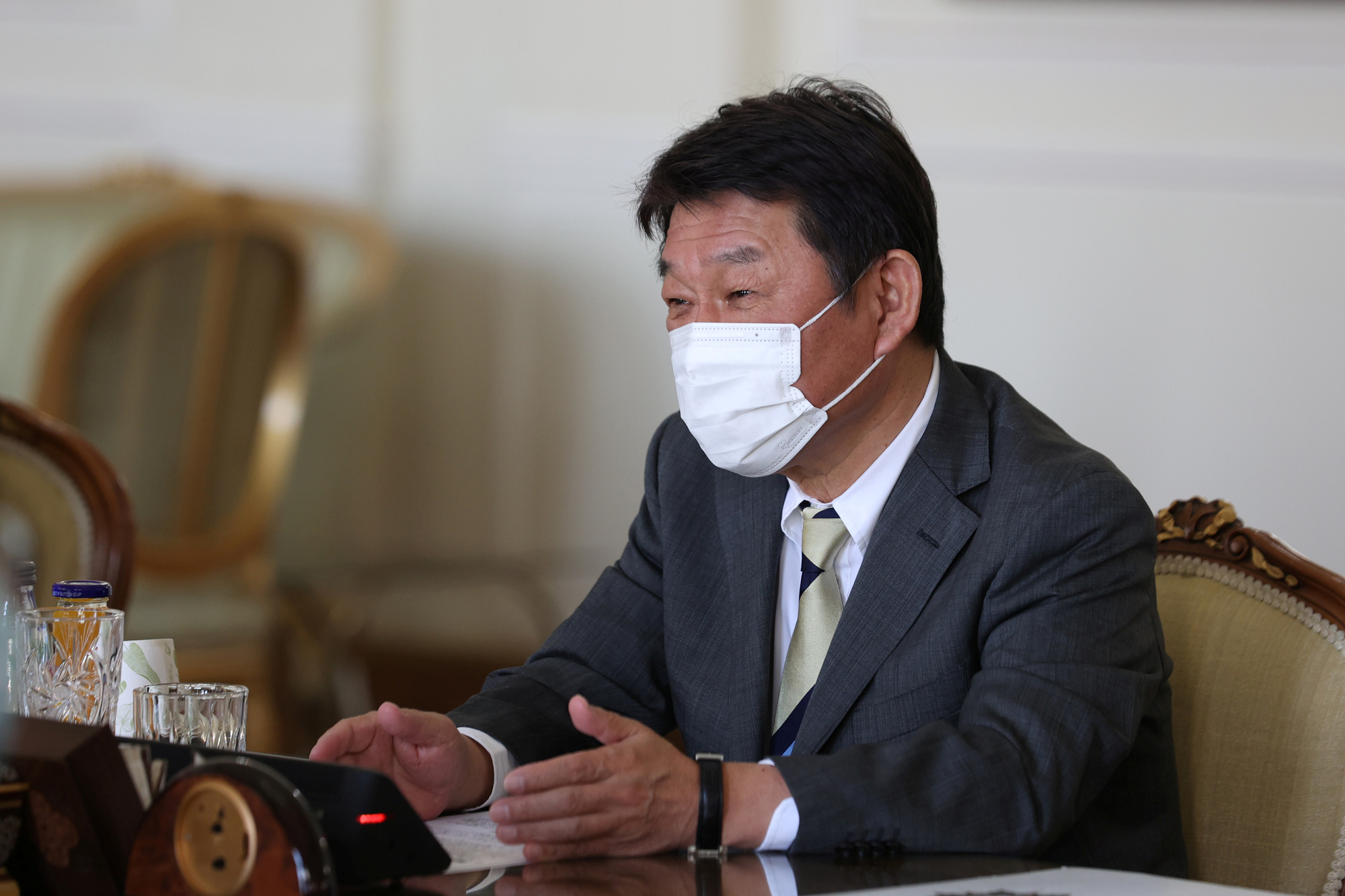 Japan has decided to provide more doses of COVID-19 vaccine for several neighbors in Asia, including 400,000 jabs for Vietnam.

Japanese Minister for Foreign Affairs Toshimitsu Motegi announced on Tuesday that his country would donate an additional 1.3 million AstraZeneca COVID-19 vaccine doses to some countries and territories in Asia.

The vaccines will be delivered as soon as possible, the official stated.

To date, Japan has supplied more than 23 million doses of the AstraZeneca vaccine produced in the nation to countries and territories in Southeast Asia, South Asia, and the Pacific region, he said.

Japan has also pledged US$1 billion and 30 million doses to the COVAX Facility, a global vaccine-sharing scheme.

The latest announcement has brought Japan’s total vaccine donations to Vietnam up to 3.58 million shots, according to the Embassy of Japan in Vietnam.

The country has registered 630,661 local infections in 62 out of 63 provinces and cities since the fourth wave started on April 27.

Around 30.3 million vaccine doses have been administered since vaccination was rolled out on March 8, with over 5.6 million people fully vaccinated.