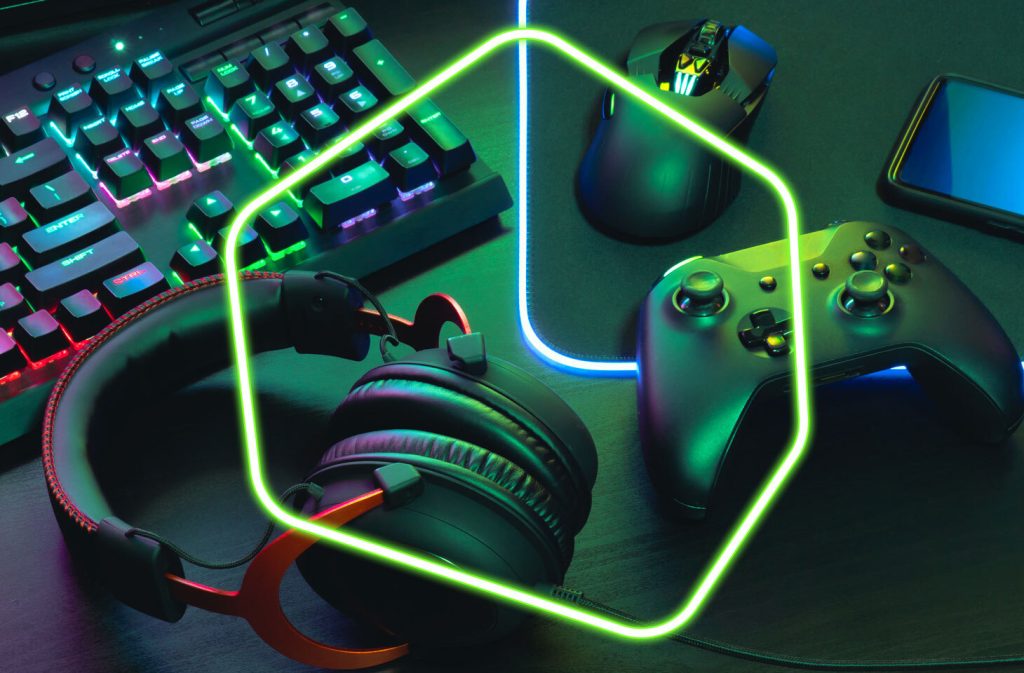 A report based on anonymized data voluntarily provided by parental control application Kaspersky Safe Kids users has highlighted Vietnamese instant messaging app Zalo as the most used platform by children in Vietnam in the first quarter of 2022.

Once installed, Kaspersky Safe Kids collects search queries and web browsing activities on devices that children use to access the Internet in order to notify parents of content in “undesirable categories,” including adult media, alcohol, narcotics, tobacco, racism, and profanity.

The multinational cybersecurity and anti-virus provider carried out a study using data from Kaspersky Safe Kids to better understand child preferences and interests.

According to results of the study announced on Tuesday, the five most popular apps for children around the world include YouTube, which led the way with a rate of 31.6 percent, followed by TikTok at 19 percent.

WhatsApp ranked third with 18 percent, succeeded by popular game Roblox with 7.5 percent and the Chrome browser with 7.3 percent.

Meanwhile, YouTube Kids, a video app specifically designed for children, was not so popular, earning a rate of just 2.1 percent.

In Vietnam, Zalo was the most popular app used by Vietnamese children with 26.37 percent, far ahead of second-placed YouTube, whose rate was just 16.3 percent.

Launched less than five years ago, TikTok is becoming the fastest-growing brand in the world with diverse and limitless content from entertainment and creativity to education.

The rapid coverage of the short-video application has attracted the interest and love of a large number of Vietnamese children, gathering 11.24 percent of time spent by kids online.

Facebook, with 10 percent, and Chrome with 8.3 percent, rounded off the top five in Vietnam.

Applications that support communication, such as Zoom (7.79 percent), Messenger (7.35 percent), Teams (6.02 percent), and Gmail (3.51 percent), have maintained their popularity thanks to the combination of online and in-person learning.

Meanwhile, Lien Quan Mobile, an arena strategy game built on the famous League of Legends video game platform, was the only game among the 10 most popular apps in the country.

“As one of the world’s most active digital citizens, it is not surprising that Vietnamese children are enthusiastic explorers in the digital world,” said Sandra Lee, managing director of Asia Pacific at Kaspersky.

“While not returning to school since the pandemic, I understand that the majority of these children are relying on the Internet not only for learning but also for fun and entertainment, most likely due to boredom when they switched to distance learning."

However, Lee advised parents to stay informed and commit to open discussions with their children in order to keep them safe.

In order to ensure children have a positive online experience, Kaspersky recommends that parents learn more about their kids' online habits and interests, while exploring emerging trends, games, and channels to understand how they might affect their online activities.

In that way, parents can teach children how to block and report when they see or experience something undesirable in cyberspace.

This helps create positive online habits and empowers kids to feel in control, according to the company.

In addition, parents should use a reliable security solution to protect kids from dangerous content and limit the amount of time they spend on devices in parents’ absence.