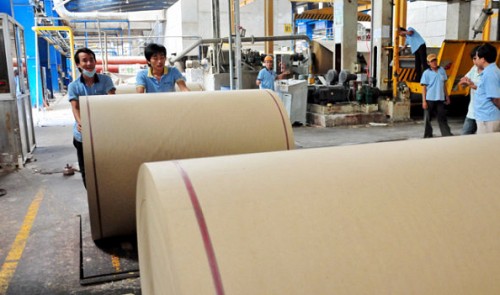 Vietnam’s GDP growth is forecast to edge up to 6.1 percent in 2015 and 6.2 percent in 2016, with foreign direct investment an important driver, the Asian Development Bank has said in a new report.

The country’s inflation is projected to average 2.5 percent this year, and quicken to four percent in 2016 as domestic demand and global oil prices rise, ADB said in its Asian Development Outlook 2015 report, released on Tuesday.

The Vietnamese economy grew by 6.0 percent in 2014, the strongest pace since 2011, according to the report.