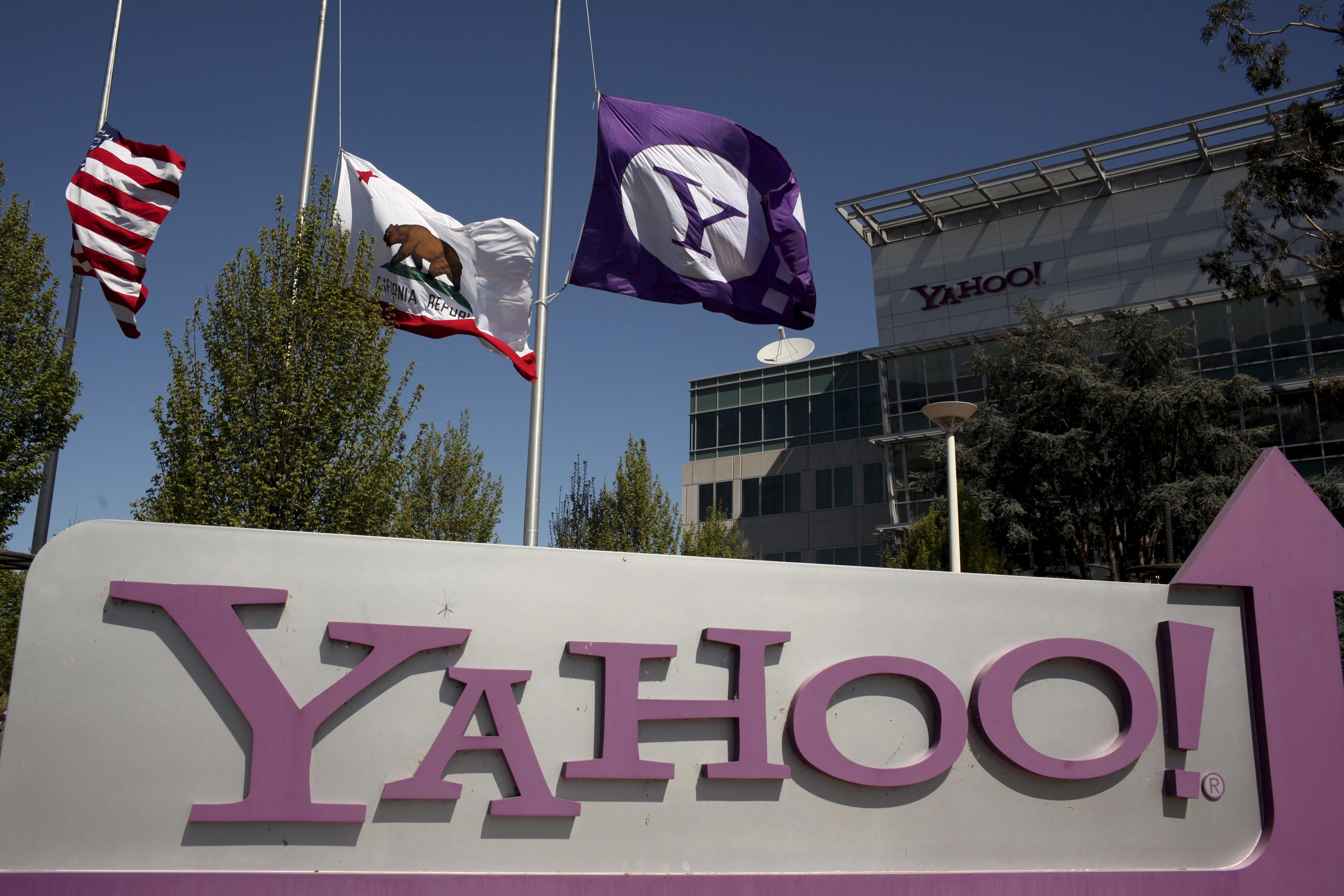 Yahoo on Tuesday announced it has bought a startup behind a smartphone movie application, extending a shopping spree launched after Marissa Mayer became chief of the Internet pioneer a year ago.

Yahoo did not reveal how much it paid for Qwiki, the New York operation behind an application that converts video and pictures on iPhones into sharable movie clips complete with music soundtracks.

"Have you ever listened to an old song and all of a sudden a favorite vacation, concert, or summer memory pops into your mind?" Yahoo asked rhetorically in a blog post announcing the acquisition.

"The Qwiki app automatically turns pictures and videos that you already have on your iPhone into quick, beautiful movies to share, including transitions and a soundtrack."

Yahoo promised to continue to support the Qwiki app after the startup's team becomes part of its office in New York City.

The Qwiki buy announcement came a day after Yahoo put out word that it bought Bignoggins Productions, a one-person operation specializing in fantasy sports applications for iPhones.

Yahoo in June completed a billion-dollar deal taking over the popular blogging platform Tumblr, a move aimed at bringing more youthful users into the company's orbit.

Yahoo has been snapping up companies since Mayer took the helm in July of last year and vowed to revive the company, which has faded in the face of competition from Google.

Since former Google executive Mayer became chief at Yahoo, the company has racked up a series of acquisitions including startups Alike, Stamped, Snip.it and a Summly application built by a British teen.

Yahoo is reported to be eyeing online video website Hulu after its bid to buy a majority stake in France-based Dailymotion was derailed in May.

Mayer's plan for reviving the fortunes of the faded Internet pioneer includes making priorities of mobile devices, video, personalized digital content, and elevating the company's popularity outside the United States.