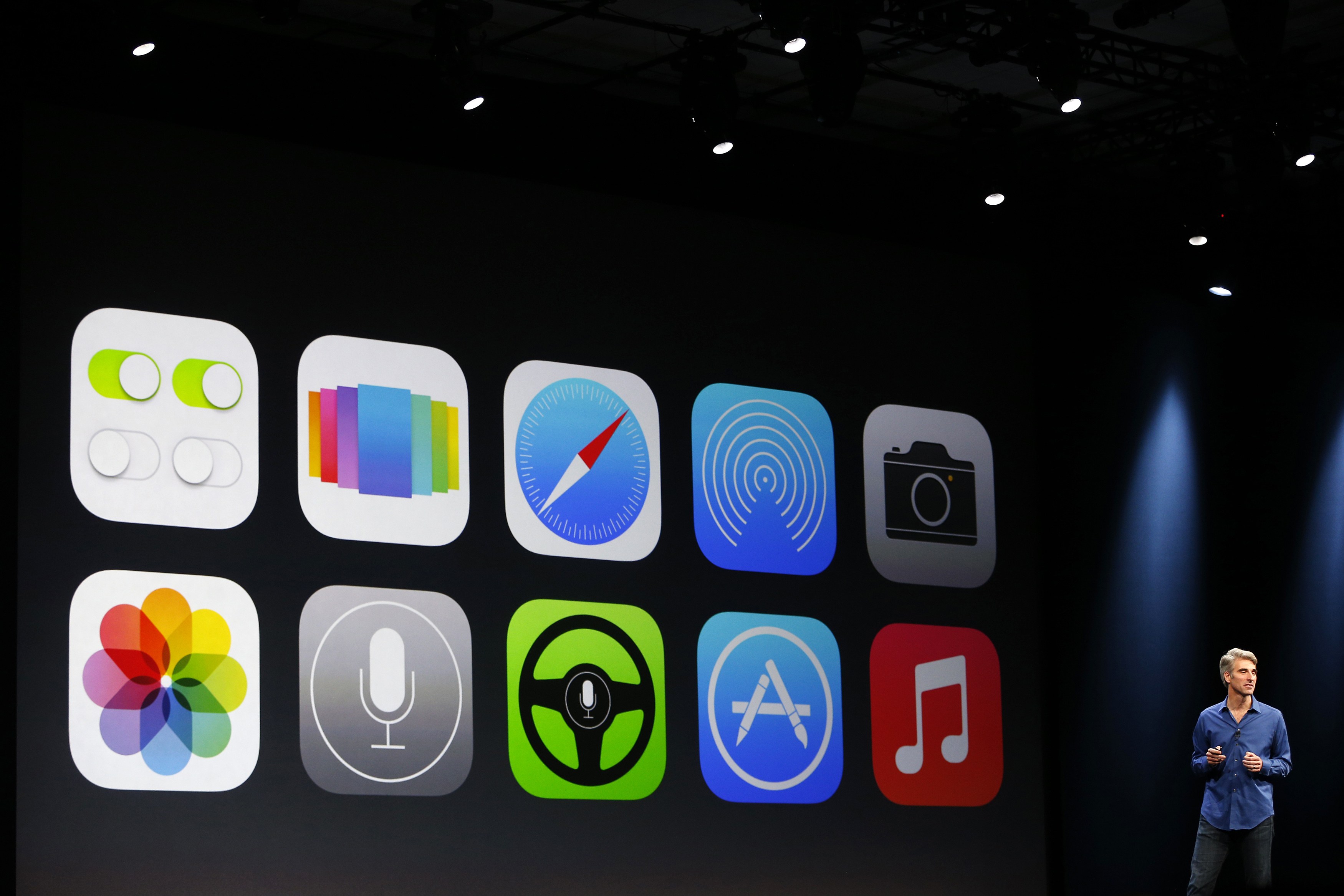 Apple on Tuesday fired off invitations to a September 10 event at which it is expected to spice up its iPhone line and unveil a low-priced version.

In true Apple style, the invitations revealed little. The message, "This should brighten everyone's day" was below the company logo on a page dotted with brightly colored circles.

The design seemed to lend credence to unconfirmed reports that Apple plans to release iPhones in a rainbow of colors, including gold.

The special event will take place at Apple's headquarters in the Silicon Valley city of Cupertino.

Apple is widely believed to be readying two new versions of its iPhone, with one a less expensive model to win over budget buyers in emerging markets such as China.

Apple's move comes as pressure mounts from rivals such as Samsung that field a Android-powered smartphones running the gamut of prices.

Speculation has centered around whether Apple will shift its strategy of focusing on premium devices priced at the high-end of the market to include a lower-cost handset appealing to people with tight budgets.

While new iPhones promise to grab attention, a centerpiece of the Apple event will be the dramatically overhauled touch-screen interface.

In June, Apple unveiled what chief executive Tim Cook branded the biggest change to iOS -- Apple's mobile operating system -- since the introduction of the iPhone in 2007.

Jonathan Ive, the man behind the winning hardware designs of Apple products, put his mark on the icons, layout and style of the home and lock screens people use to engage with Apple mobile devices.

The new iOS comes with a hotly anticipated iTunes Radio Service featuring more than 200 stations "and an incredible catalog of music" from Apple's online shop.

The ad-supported free music service "offers music fans access to thousands of new songs every week, as well as serving up exclusive music from new and popular artists before you hear them anywhere else," Apple said.

As the smartphone market in the United States and other Western countries matures, companies may have better luck encouraging upgrades rather than reaching out to first-time buyers, according to Gartner analyst Van Baker.

Motives for Apple's trade-in program likely include keeping iPhone users loyal to the smartphones as well as the lucrative iTunes shop for digital music, films, and books.

"Keeping people in the fold is what it is all about," Baker said.