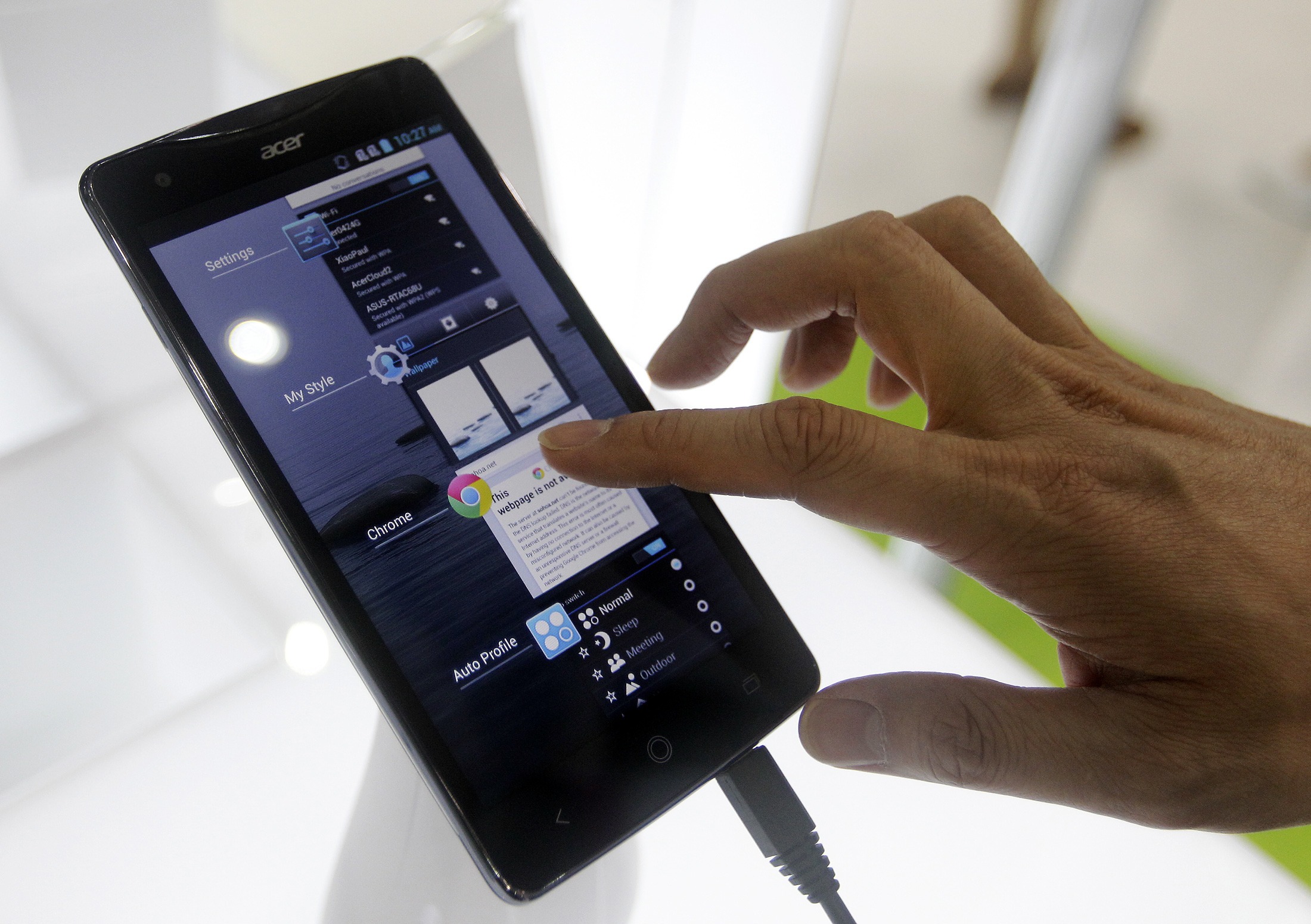 The head of a state agency giving 3 giant local mobile service operators - Vinaphone, Mobifone and Viettel -  the green light to hike 3G rate, has given many reasons to prove that that the increase is reasonable in a recent Q&A session at the ongoing National Assembly (NA) meeting in Hanoi.

Regarding the question from NA delegate Nguyen Thanh Hai from the northern province of Hoa Binh that if the rate increase is justified,

Nguyen Bac Son, Minister of Information and Communications, said there have been almost no rate increase since the local telecommunications market started to operate.

“According to annual statistics, the rate have also declined in some recent years,” he said.

“We have recently increased telecommunication charges under the direction of the Government, and in accordance with current regulations, and international commitments of Vietnam.”

Local 3G network operators cut rates to attract subscribers at launch, then they will consider increase the rates gradually. But in reality, the rate have been in a decline too for long, and have yet been raised since the 2009 launch.

“Recently the Government has signed the Regulation No. 32 on planning the local telecommunications market from now to 2020.”

“According to the regulation, we are asked to increase the price gradually to ensure a healthy competitive environment.”

“Moreover, under the competition law, mobile service operators dominating the market are not allowed not be sold below cost. So, the price hike is just a correction in accordance with the law.”

In recent times, we have a much lower rates compared to those in many other countries worldwide, and the recent hike is just a step bringing the rate close to the cost, but yet met it.

In addition, the hike is only applied to 3G data package, covering the Internet use and data transmission, while 3G phone charges remain the same.

“Thus it can be said that the increase is a normal market mechanisms, ensuring healthy competition,” he added.

“All the aforementioned network operators are state-run firms, so the increase in 3G rate can be considered as a contribution to tax collection.”