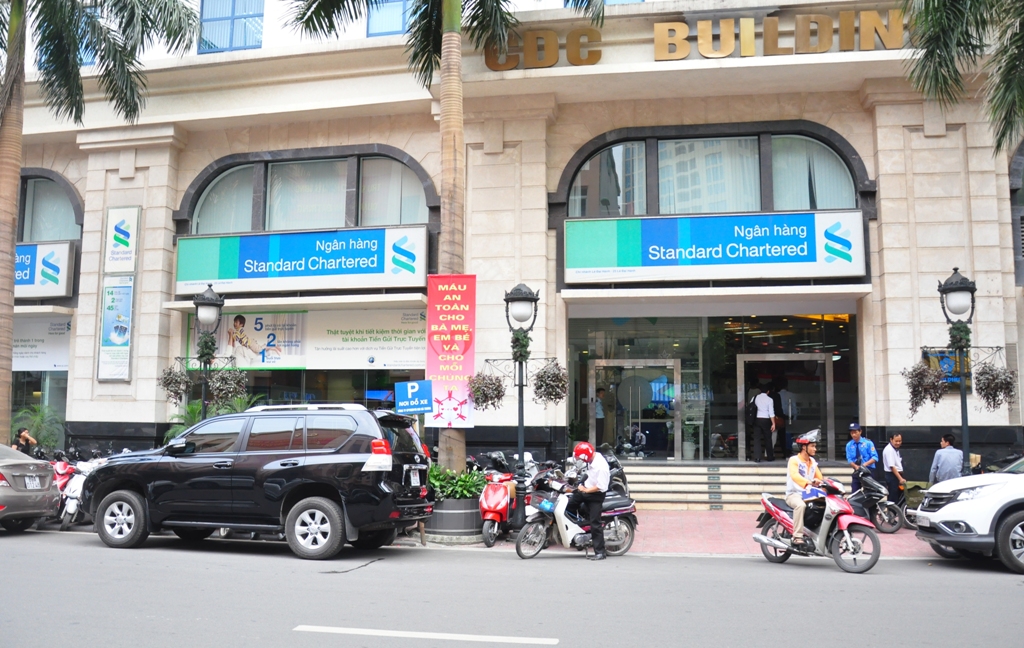 Standard Chartered Bank (Vietnam) Limited on Tuesday explained reports in Vietnamese media that the State Bank of Vietnam would be closing its local branch.

Even though the asset transfers were carried out five years ago, it was not until August 28 that the State Bank of Vietnam provided final approval for the transfers, which came at Standard Chartered’s request.

“All offices and branches of Standard Chartered Bank (Vietnam) Limited are operating normally,” the bank underscored in its press release.

Standard Chartered, which has been in Vietnam for 110 years, currently operates three branches and employs over 850 workers in Vietnam.

The bank provides a full suite of corporate and retail banking products and services for companies, financial institutions, small- and medium-enterprises, and individuals.

The private equity firm of Standard Chartered made two investments in Vietnam within two weeks from mid-September.

On September 15, Standard Chartered Private Equity announced it had bought a significant minority stake in Golden Gate Trade & Services JSC, a subsidiary of the Golden Gate Group – the owner and operator of 11 restaurant chains in Vietnam – for $35 million.

On September 29, it unveiled the second Vietnam investment, worth $90 million, to acquire a significant minority stake in An Giang Plant Protection JSC, a leading local agribusiness firm.