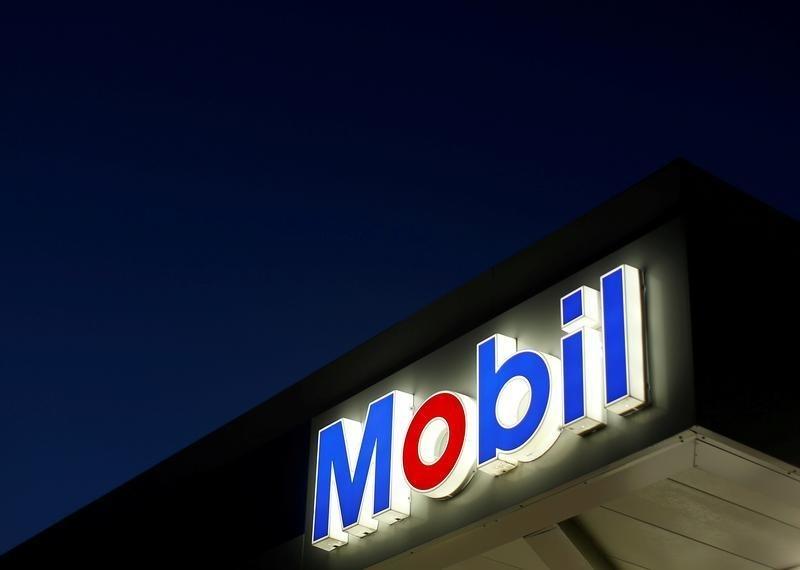 Vietnam is trying to switch to cleaner energy from coal-fired power plants. The country is also planning solar and wind power plants.