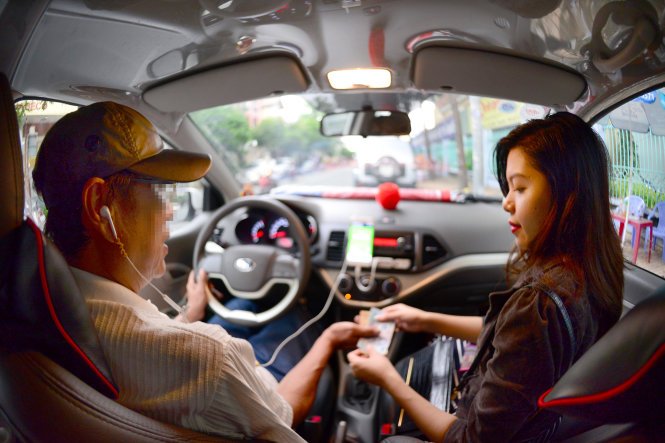 Uber has been given an administrative fine for violating taxation regulations and asked to repay VND66.68 billion, roughly US$2.95 million, in back taxes, by the Ho Chi Minh City tax department.

The decision was announced after the Ho Chi Minh City taxman completed an inspection into Uber operations in the southern metropolis, from its debut in June 2014 to the end of June 2017.

The Netherlands-based Uber B.V., which oversees the ride-hailing app operations in Vietnam, is required to complete payment within ten days from Friday, according to the taxman.

The tax department will apply forced measures if Uber refuses to follow the request after the deadline.

Uber made its market debut in Ho Chi Minh City in June 2014 and has since been met with objects from local traditional taxi companies and questionable legality issues.