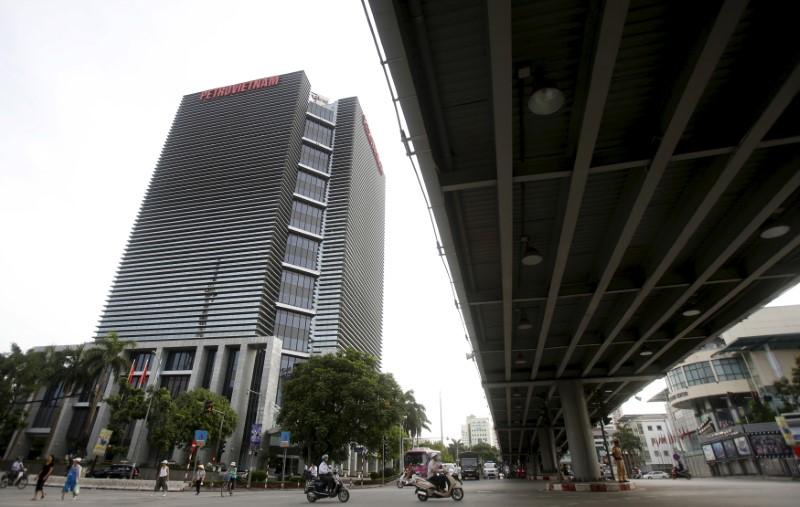 PV Oil would also offer up to an additional 44.72 percent to strategic investors and another 0.18 percent to employees, state oil and gas group PetroVietnam said in a statement on its website.

The sale is part of Vietnam's broader privatisation program that seeks to divest from hundreds of state-owned enterprises to improve their performance and to help raise funds for the tight state budget that has challenged efforts to support growth.

The government plans to reduce its stake in PV Oil to 35.1 percent, the PetroVietnam statement showed. Nineteen companies have submitted applications to be PV Oil's strategic investors, and three quarters of those are foreign investors, the firm said.

PV Oil is Vietnam's sole crude oil exporter and among the country's top oil products retailers with a 22 percent market share in the domestic oil products market, the company said on its website.

PV Oil's sale is among several state energy firms earmarked for privatisation, including PetroVietnam Power Co and refinery operator Binh Son Refining and Petrochemical Corp (BSR), whose IPO is also targeted for January at the latest.

PV Oil said earlier this year its first half pre-tax profit was estimated at 202 billion dong ($8.89 million), down 6 percent from the same period in 2016, while its revenue during January-June rose 43 percent on year to 23.4 trillion dong.