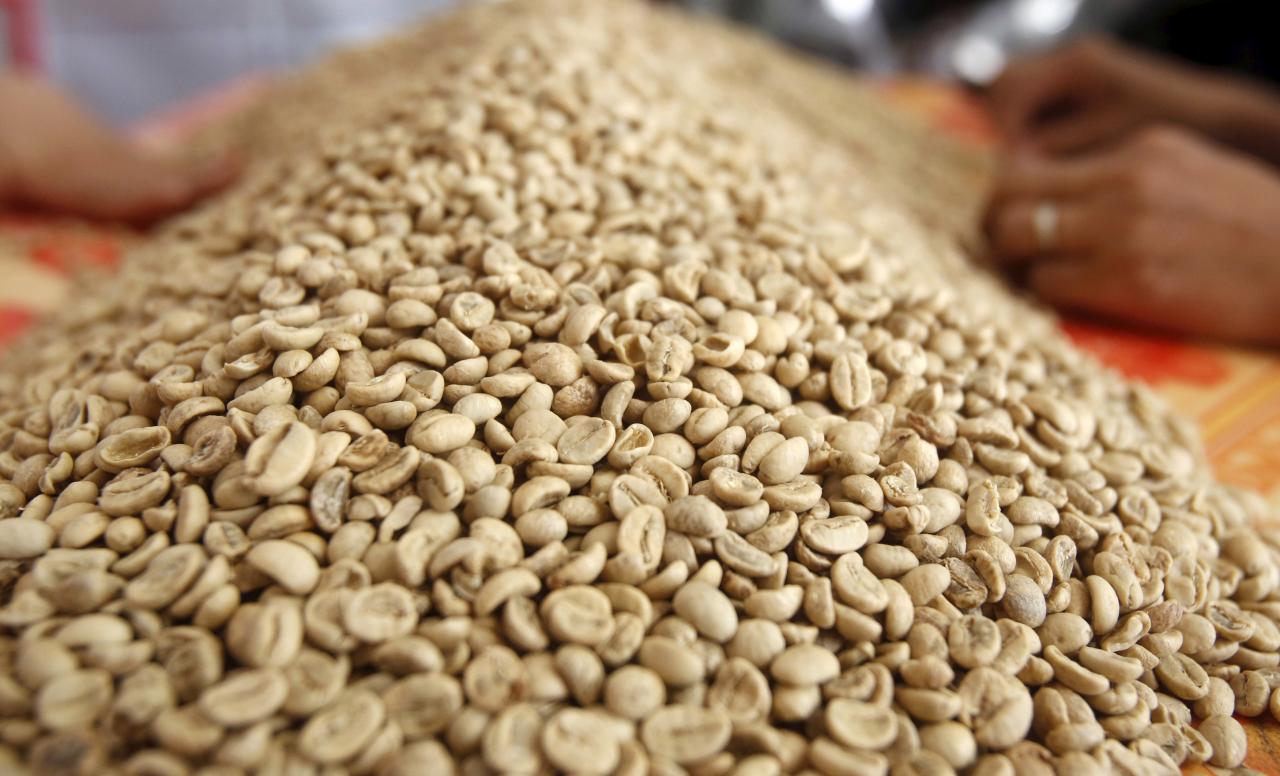 This price level is not attractive to importers while exporters could not lower the price further as farmers were unwilling to compromise, traders said. Domestic prices fell nearly 17 percent alone in the last quarter of 2017, Thomson Reuters data showed.

Prices had scaled a 5-1/2-year peak of 47,650 dong in March last year when Vietnam's coffee crop was hurt by unusually long rainfalls during the harvest season.

Global coffee output is also seen rising to a fresh record in 2017/18 as a recovery in robusta production offsets a decline in the arabica variety, the International Coffee Organization (ICO) said on Tuesday.

Traders estimated that about 30 to 50 percent of the current harvest in Vietnam has already been sold.

In Indonesia, the grade 4 defect 80 robusta were traded at a $160 premium to London March contract this week, unchanged for the past three weeks due to the holiday season, said a trader in Bandar Lampung.

A few small transactions took place this week, the trader added, but activity is expected to remain subdued in the next few months ahead of the harvest.