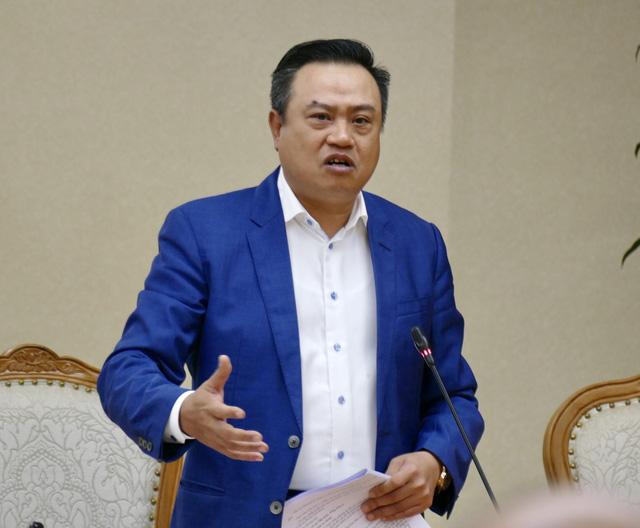 State-owned oil and gas group PetroVietnam (PVN) is intending to channel its money into assisting 12 failed projects in the industry and trade sector, whose debts total about VND20 trillion (US$879.8 million).

A meeting was organized in Hanoi on Monday to discuss solutions for delayed and loss-making projects of the industry and trade sector, which was chaired by Deputy Prime Minister Vuong Dinh Hue.

Speaking at the gathering, PVN chairman Tran Sy Thanh asserted that money should be invested to save 12 of these projects.

“We have to treat these projects like patients in critical conditions, who are in need of emergency treatment. Special measures are very necessary,” Thanh remarked.

“In order to do that, we need money to pay up the debts, hire contract dispute lawyers, and solve other problems,” the chairman continued.

One of the biggest challenges for this effort is the current regulations, which do not allow the state budget to be exerted for dealing with loss-making projects, he stressed.

“PetroVietnam has the money to do so, but are not allowed to, as the group’s assets belong to the state,” Thanh said.

He asked the central government to reconsider the regulations, asserting that the projects will soon develop if the correct investment is made.

Meanwhile, Deputy PM Hue affirmed that such rules must be strictly complied with, adding that the solutions to the loss-making projects should be made via specific plans, which are decided during their shareholder meetings.

According to Deputy Minister of Industry and Trade Hoang Quoc Vuong, five out of the 12 operations have resumed, including four fertilizer production plants and a steel factory.

Some of the projects have also begun to gain profit, Vuong added.

The industry ministry will focus on resolving problems at the remaining projects within this year, he continued.

As of the end of 2017, debts of the 12 loss-making projects were worth over VND20 trillion, of which bad debts accounted for VND8 trillion ($351.9 million), said Nguyen Thi Hong, deputy governor of the State Bank of Vietnam.

Local banks have also tried their best to provide favorable conditions for the projects to get back on their feet.