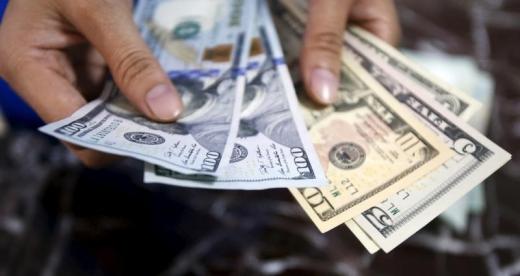 Vingroup has raised $1.3 billion by selling a stake in two of its units to Singapore’s Government Investment Corp and through a loan, also from the sovereign wealth fund, the Vietnamese property developer said on Tuesday.

The money raised will be used to fund the units’ projects, Vingroup said, adding that Credit Suisse had arranged the deal.

The company in a statement identified one of the units as Vinhomes, which has a chartered capital of 26.38 trillion dong ($1.16 billion). It did not name the other unit.

Vingroup added that the high-end property developer Vinhomes had filed an application earlier this month to list its shares on the Ho Chi Minh Stock Exchange.

Sources said earlier this year that Vingroup had tapped Citigroup, Credit Suisse, Deutsche Bank and Morgan Stanley for the planned IPO of Vinhomes, which, if completed, could be one of the biggest ever equity offerings in Vietnam.