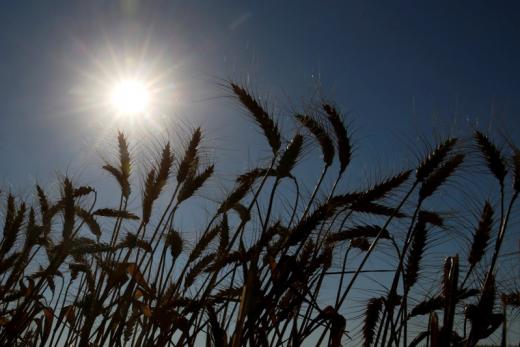 ​Ukraine says Vietnam to resume imports of its wheat

Vietnam's government has approved a decision to resume imports of Ukrainian wheat after about a two-year pause, Ukrainian grain traders union UZA said on Tuesday.

Vietnam suspended purchases of Ukrainian wheat in 2015 after it found weevils in grain parcels delivered with fake phytosanitary certificates.

"The decision has been made to resume imports of Ukrainian wheat and to carry out strict phytosanitary control during the importation of grain from Ukraine," UZA said in a statement.

Ukraine is among the world's leading wheat producers and exporters and has exported about 16 million tonnes so far this season.