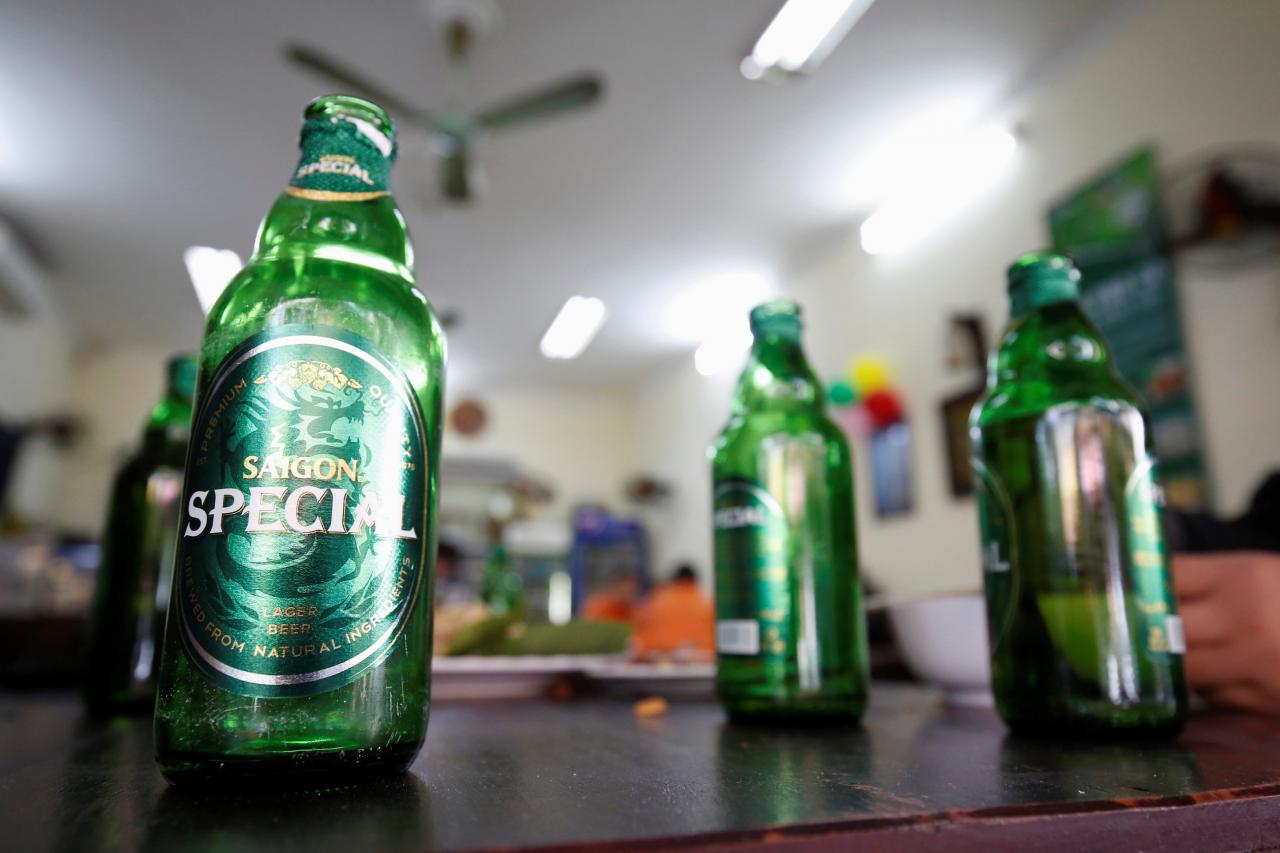 Saigon Alcohol Beer and Beverages Corporation (Sabeco), the largest brewer in Vietnam, has accused the Ho Chi Minh City taxman of breaking the law by coercively debiting over VND3.1 trillion (US$133 million) from the company’s bank account as payment of fines for its alleged economic violations.

Sabeco, now run by the Thais, insists it is not guilty and warns that “immediate legal action” will be taken to protect its rights in the case.

According to the tax department of Ho Chi Minh City, the whopping fines include more than VND2,645 billion ($113.8 million) in excise tax that Sabeco failed to pay between 2007 and 2015, as well as an additional VND494 billion ($21.25 million) administrative penalty.

On December 28, the taxman announced it had coercively deducted the sum from a bank account owned by Sabeco at the Vietnam Joint Stock Commercial Bank for Industry and Trade (VietinBank), citing the brewer’s failure to voluntarily pay its fines.

The municipal taxman said it had informed Sabeco of the liabilities on December 24 and given the company three days to make their payment, but they did not comply.

In a statement on Sunday, Sabeco general director Neo Gim Siong Bennett underlined the company does not violate any regulation on declaring, calculating, or paying excise tax on its products.

Sabeco has always complied with instructions from the Ministry of Finance, the General Department of Taxation, and the Tax Department of Ho Chi Minh City since state auditors concluded auditing the company’s business activities in 2015, Bennett said.

He accuses the Ho Chi Minh City taxman of “breaking the law” by coercively debiting the company’s bank account without an effective administrative penalty decision.

This is in contradiction to instructions from the finance ministry, the General Department of Taxation, and the taxman of Ho Chi Minh City, he stressed.

This inconsistency in the viewpoints of different government agencies threatens the legal interests of Sabeco, Bennett said.

Sabeco does not agree to the coercive action from the Tax Department of Ho Chi Minh City and will be forced to take the “immediate legal action” it deems necessary to protect its interests, he underscored.