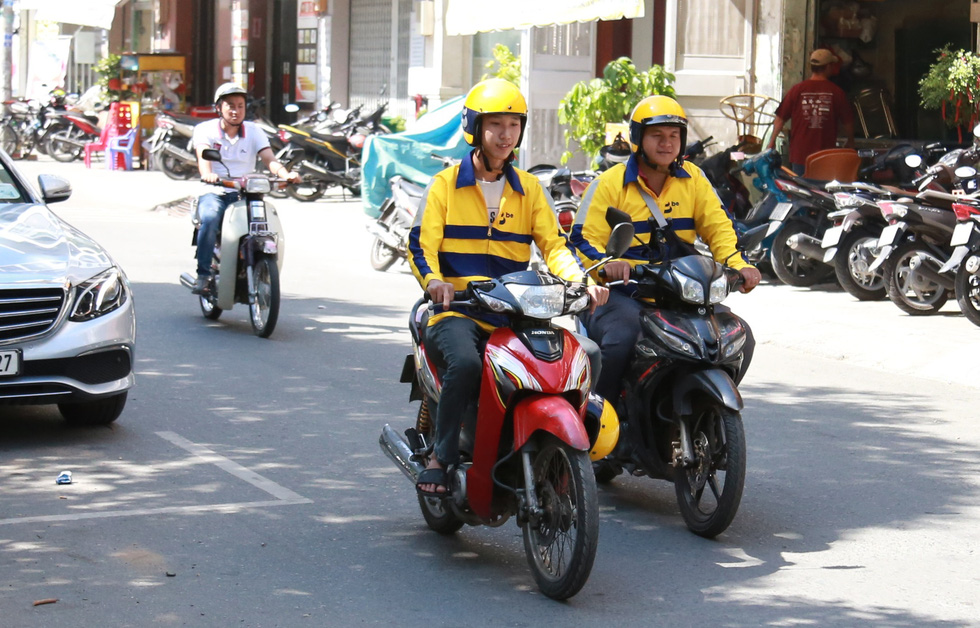 The group, which develops and operates the ‘be’ ride-sharing app, added that its chief operating officer Nguyen Hoang Phuong would serve as the acting CEO.

Hai has stepped down as the chief executive officer over personal reasons but he will continue working as a strategy advisor to the board of directors, beGroup noted.

Phuong and Hai are founding members of ‘be’ – a purely Vietnamese tech start-up.

All investors of beGroup are domestic, while Vietnam Prosperity Joint Stock Commercial Bank is a strategic investor, providing financial support for its operations, Reuters quoted Hai as saying in an article published in December last year.

The group debuted the ‘be’ app on December 17, 2018, offering services similar to those of Grab and Go-Viet, with the main features being beBike for motorbikes and beCar for cars.

Phuong has been in charge of the operations of the app over the past year.

Just three months ago, Hai publicly announced an ambition to turn ‘be’ into a powerful empire to put Vietnam on the map of super-apps.

Careful arrangements had been made before Hai stepped down, the representative added.

The ride-hailing app still ensures quality services for its customers and all interests for its driver partners.

The ‘be’ app has 60,000 drivers, has been downloaded 5.5 million times, and has completed 38 million beBike and beCar rides, with over 350,000 bookings daily, according to ABI Research in Vietnam.

The CEO of ride-hailing FastGo said on Facebook that as a latecomer, ‘be’ must have spent US$75 million subsidizing its rides in the first half of 2019.

In October, CEO of Go-Viet Le Diep Kieu Trang quit after having joined the company for just five months.

She left the firm allegedly over a change in business structures at the Indonesian parent company Gojek.