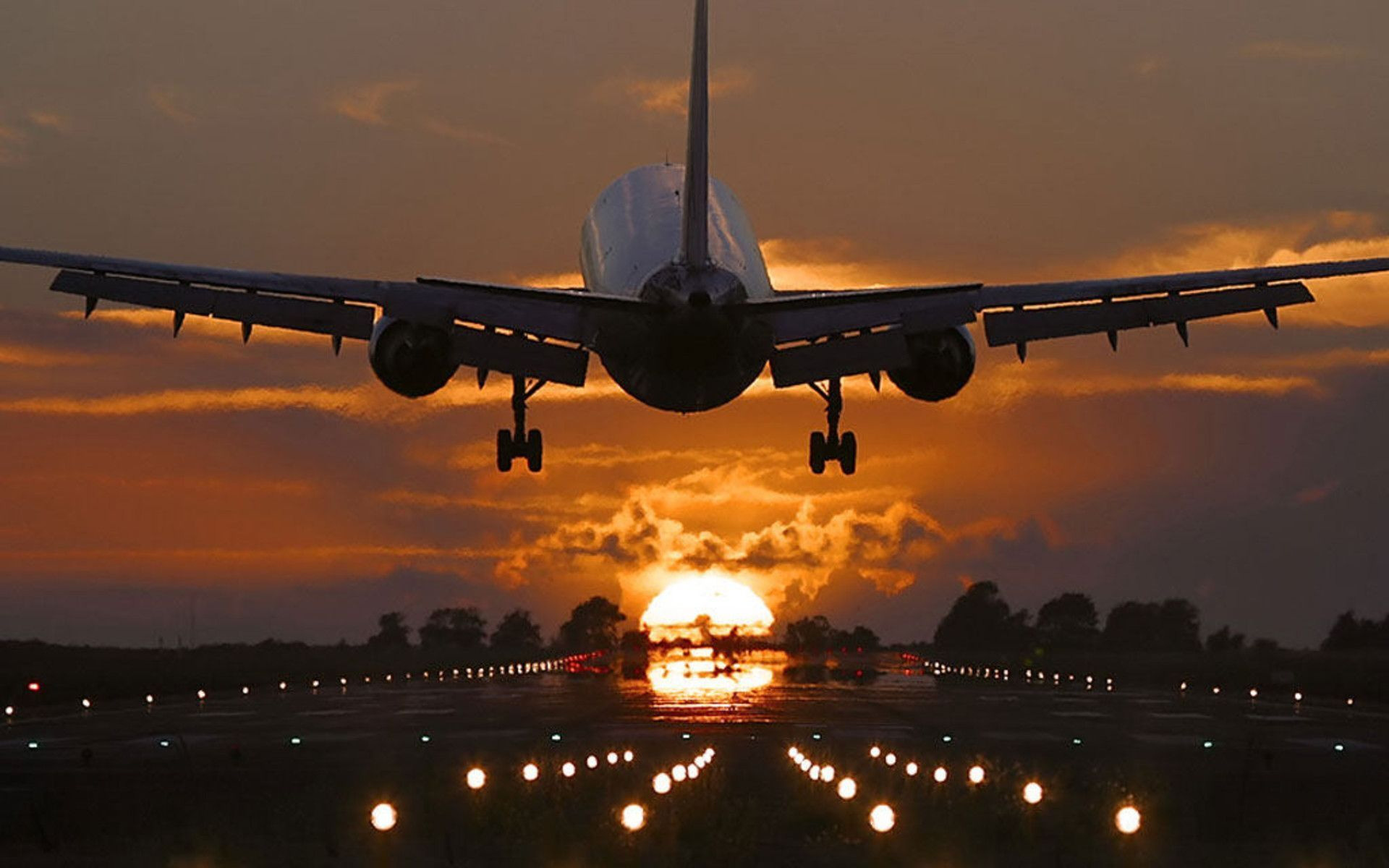 Vietnam’s Vietravel Airlines received a business license for air transport, one of a few last licenses and certificates it needs to start flying, on Thursday.

The license, signed by Deputy Minister of Transport Le Anh Tuan the same day, allows Vietravel Airlines to transport passengers, cargos, luggage, and postal items on a regular and irregular basis on both international and domestic scales.

Belonging to leading tourism company Vietravel, the new carrier is based at 17 Le Quy Don Street in Phu Hoi Ward, located in Hue City of the central province of Thua Thien-Hue, and has a charter capital of VND700 billion (US$30 million).

Vietravel Airlines plans to start with three leased planes, which can be Airbus A320, Airbus A321 or Boeing B737, in 2021. Its fleet will increase to eight aircraft in the next five years, according to its plan.

Its target customers are tourists on domestic and international routes.

The new carrier aims at connecting airports with abundant capacity such as Chu Lai in central Quang Nam Province, Da Nang in the namesake city, Van Don in the northern province of Quang Ninh, and Hai Phong in the namesake northern city, before expanding its service to the larger market.

They have carried 25.6 million passengers this year, down nearly 44.1 percent year-on-year due to flight restrictions meant to combat COVID-19, according to the web portal of the Ministry of Transport.