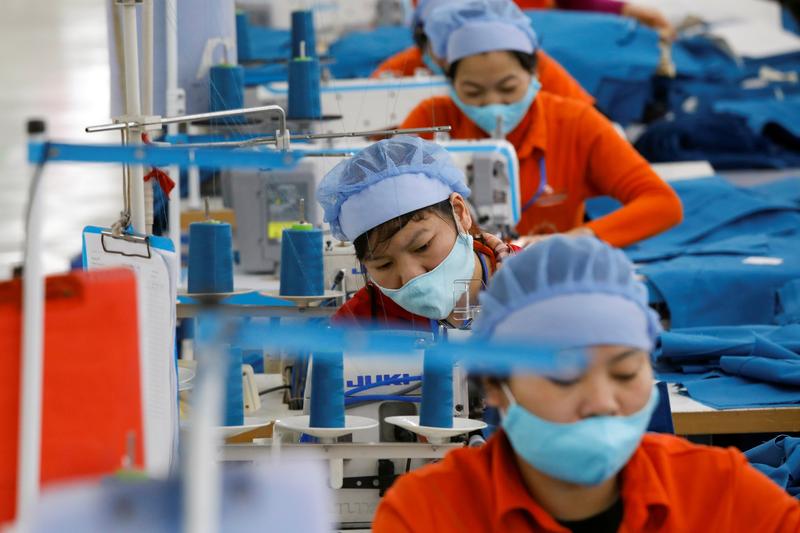 Vietnam received $10.5 billion in foreign direct investment (FDI) in the first seven months of the year, up 3.8% from a year earlier, the Ministry of Planning and Investment said on Monday.

FDI pledges -- which indicate the size of future FDI disbursements -- dropped 11.1% from a year earlier to $16.7 billion, the ministry said in a statement.

Of the pledges, 47.2% are due to be invested in manufacturing and processing, while 32.8% are targeting gas, water and electricity distribution, it said.

Singapore was the top source of FDI pledges in the period, followed by Japan and South Korea, it added.