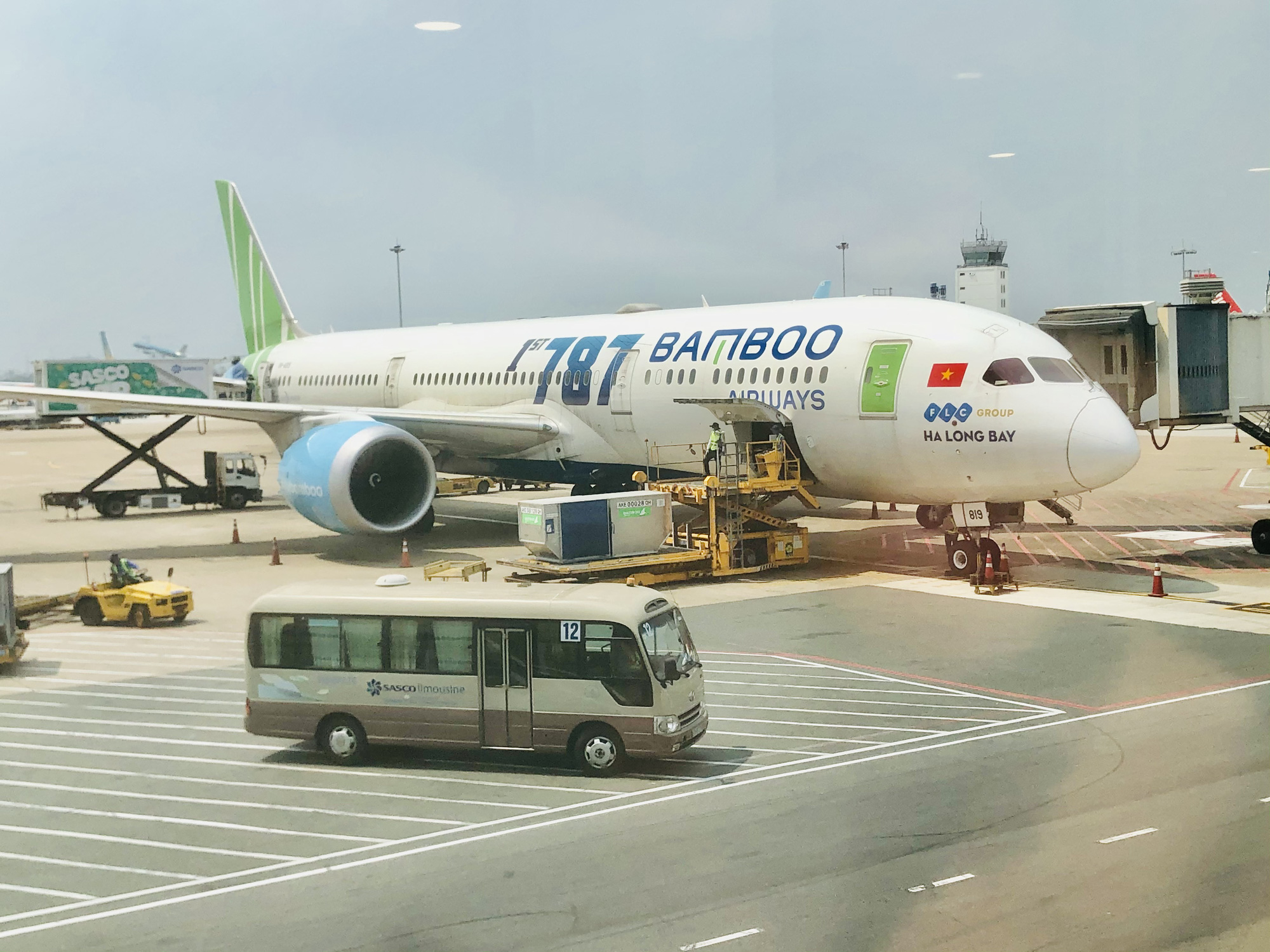 The Boeing Company on Monday announced the opening of two new offices in Indonesia and Vietnam following the appointment of a new president for its Southeast Asia operations.

The newly-opened offices are located in Jakarta and Hanoi, with the latter being the first representative office of the American aerospace firm in Vietnam.

“Boeing’s presence in Indonesia and Vietnam will support the company’s growth objectives across its commercial airplanes, defense and services businesses,” the announcement reads.

In Vietnam, besides Airbus, Vietnam Airlines and Bamboo Airways are using Boeing aircraft such as the B787-9 and B787-10 in their fleets while Vietjet has plans to utilize the Boeing 737 Max in the near future.

In Monday’s press release, Boeing also announced the appointment of Alexander Feldman as the new president of the company’s Southeast Asia business, starting on Friday.

Feldman will be based in Singapore and oversee the company’s strategy and operations as Boeing expands its regional presence.

He will also become director and chairman of Boeing Singapore Pte. Ltd. and president director of PT. Boeing Indonesia.

He succeeds Ralph ‘Skip’ Boyce, who is retiring after more than 13 years at Boeing in Singapore.

Previously, Feldman was president and CEO of the U.S.-ASEAN Business Council (U.S.-ABC) for over 12 years and served as its chairman in 2020-21, helping steer the council through the COVID-19 pandemic.

At the U.S.-ABC, Feldman represented 170 of the largest U.S. businesses, including Boeing, and managed seven offices in Southeast Asia.

“I am proud to join Boeing, one of the world’s iconic brands, and a strong and growing partner to one of the fastest-growing and most consequential markets in the world: Southeast Asia,” Boeing quoted Feldman as saying.