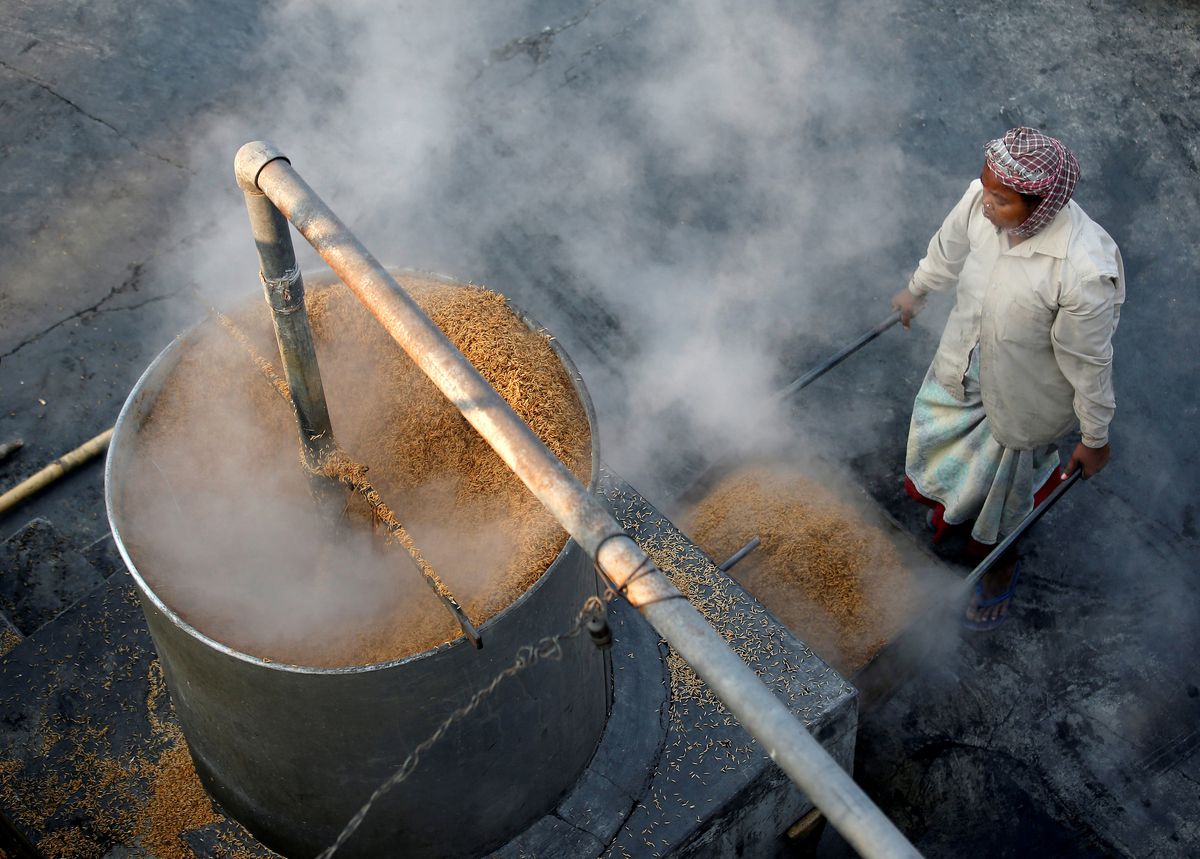 India's rice export rates dropped to their lowest in three months on Thursday hit by subdued demand from buyers in Africa, while Vietnamese traders expected falling domestic supplies to cap a further decline in prices.

"Buyers are postponing purchases since prices have been falling for the past few weeks. They are expecting a further drop in the prices," said an exporter based at Kakinada, Andhra Pradesh.

"The prices fell following the decline in prices of rice from other exporting countries, including India and Pakistan," a trader based in Ho Chi Minh City said.

However, falling domestic supplies are likely to prevent a further decline in prices over the coming weeks, with the next harvest expected only in late February or early March, the trader added.

"Demand has gradually improved due to the drop in prices last week but the shipping cost is still high which has deterred deals," a Bangkok-based trader said.