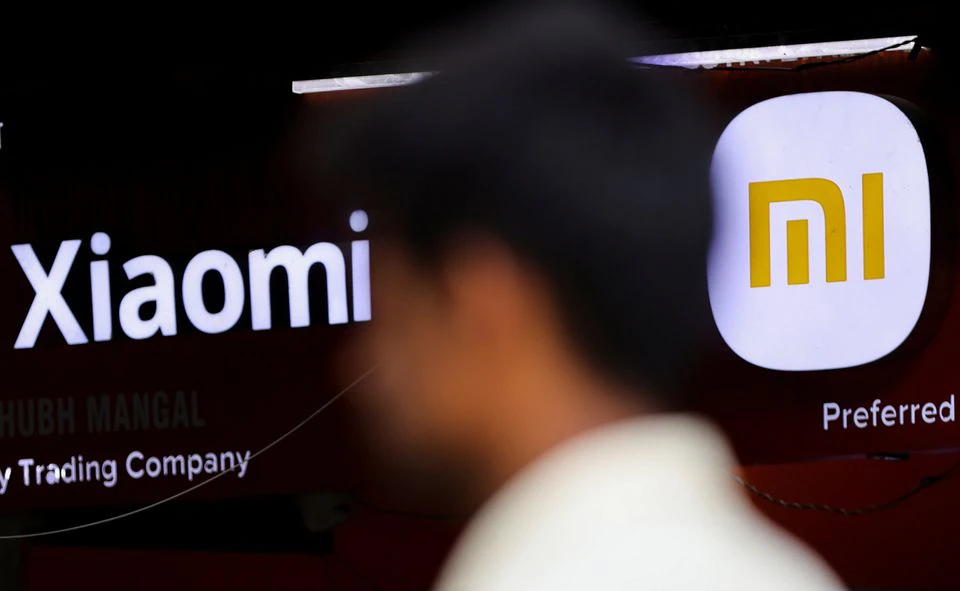 HANOI -- China's Xiaomi Corp has produced its first batch of smartphones in Vietnam, the company said on Thursday, as it seeks to expand its foothold in Southeast Asia.

The devices were produced at a factory in the province of Thai Nguyen, north of the capital Hanoi, the company said in an emailed statement. The plant is operated by Xiaomi's partner, DBG Technology.

Vietnam has in recent years become a regional manufacturing hub for global electronics makers. The export value of smartphones from the country, mostly produced by Samsung Electronics, rose 12.4% last year to $57.5 billion.

Xiaomi said the first batch of its smartphones made in Vietnam had been sent to a local distributor, adding it would soon export smartphones to other Southeast Asian markets, including Malaysia and Thailand.

The company did not provide further details on its production capacity in Vietnam.