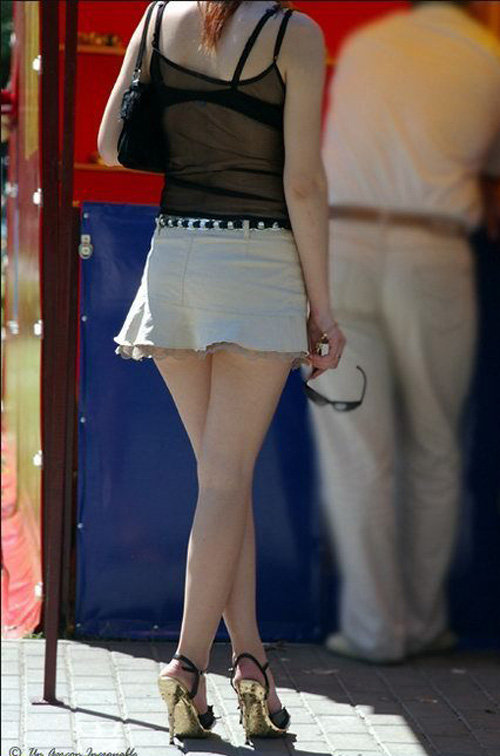 Several Tuoi Tre (Youth) newspaper readers, including a man, have shared their experience of being victimized by sexual harassment in the workplace.

Their stories speak volumes of how sophisticated and discreet ploys used to sexually harass employees have grown.

The offence has extended into verbal sexual harassment involving the use of words, comments, suggestions and sexually explicit or implicit invitations which are made by scheming male superiors or colleagues.

Offenders these days tend to devise elaborate schemes, patiently stalk and slowly entice their unwary “prey” into their traps.

Many victims divulged they find it considerably harder to protect themselves and fight against these highly “skilled” attackers.

Two years ago, Pham Thi Y., a 24-year-old woman who is physically attractive, was working in the public relations department of a large company in District 1, Ho Chi Minh City.

After one party to welcome their business partners, the manager of Y.’s department sat down next to her and suddenly put his arm around her.

Spooked off, Y. pushed him aside and promptly left.

The following morning, the manager apologized to her profusely, making a feeble excuse that he was drunk the previous night.

From then on, as if to show his “repentance,” the department manager grew especially considerate and usually asked after her work and family affairs.

Y. realized her attitude toward the man was changing for the better.

He also relocated her to a “sheltered” desk, where he would linger to talk informally to her.

The man would offer her solace for her family troubles by holding her hands and giving her warm hugs.

“It may sound ridiculously strange but his elaborately schemed acts of caring were so reasonable and seamless that I could hardly resist or fight back, though I did sense something was not right,” Y. revealed.

One night, after another party came to an end, Y. drank to excess and could not drive her bike home.

Her manager volunteered to take her home, but took her straight to a hotel.

Following the incident, he considered Y. his own mistress, and did not hesitate to caress her any time he desired at work.

A female office worker is sexually confronted by one of her male co-workers in this illustration photo.

She tends to stand uncomfortably close to her male colleagues, and even adopts a titillating, nearly prone posture on the men’s desks.

“Whenever she appears, I cannot focus on my work, as she is surrounded by male colleagues, who stare unblinkingly at her and crack obscene jokes. She also yells at them for their suggestive jokes and comments, creating such a disorderly scene,” Q., who works as a translator, lamented.

Desperate for quiet, he had to retreat to a less frequented room corner, build a “bunker” with bulky dictionaries and flower vases, and wear headphones most of the time.

His efforts are futile, however, as his work performance keeps going down.

“It’s quite impossible to convince my bosses that my poor work performance is due to X.’s sexually arousing acts. But I’m verging on the breaking point,” he moaned.

Another Tuoi Tre reader shared her experience, in which a middle-aged male colleague watched pornography on his laptop at maximum volume on a day when only the two of them were working late in the office.

She distinctly heard the moans and other sounds from the film, putting her on edge.

Thinking the man might not be aware of her presence, she purposefully made noise and pretended to talk on the cellphone to make it obvious he was not alone.

But the moans persisted.

The woman also finds her boss and male colleagues’ explicit jokes and sex-related talks in her presence really disturbing.

She later gave up her dream job after shockingly spotting a tiny camera secretly installed under her desk.

The camera could clearly capture her thighs or even everything if she wore short skirts.

Her reportage of the camera was met with disbelief and curious looks from the company’s leaders, who thought she was being paranoid.

At her new workplace, she was frustrated to find rife sexual harassment which victimizes young women like her.

According to psychologist Vo Thi Minh Hue, victims of sexual pestering tend to confuse the offence with casual jokes, which renders them unable to react properly and shield themselves.

Hue has received many clients who are young women traumatized by sexual harassment at their workplace.

Most of the victims suffer mounting anxiety, emotional disorders or even depression from such unsafe working environments.

Hue urged young women to take drastic measures from the start to prevent the assaults from escalating.