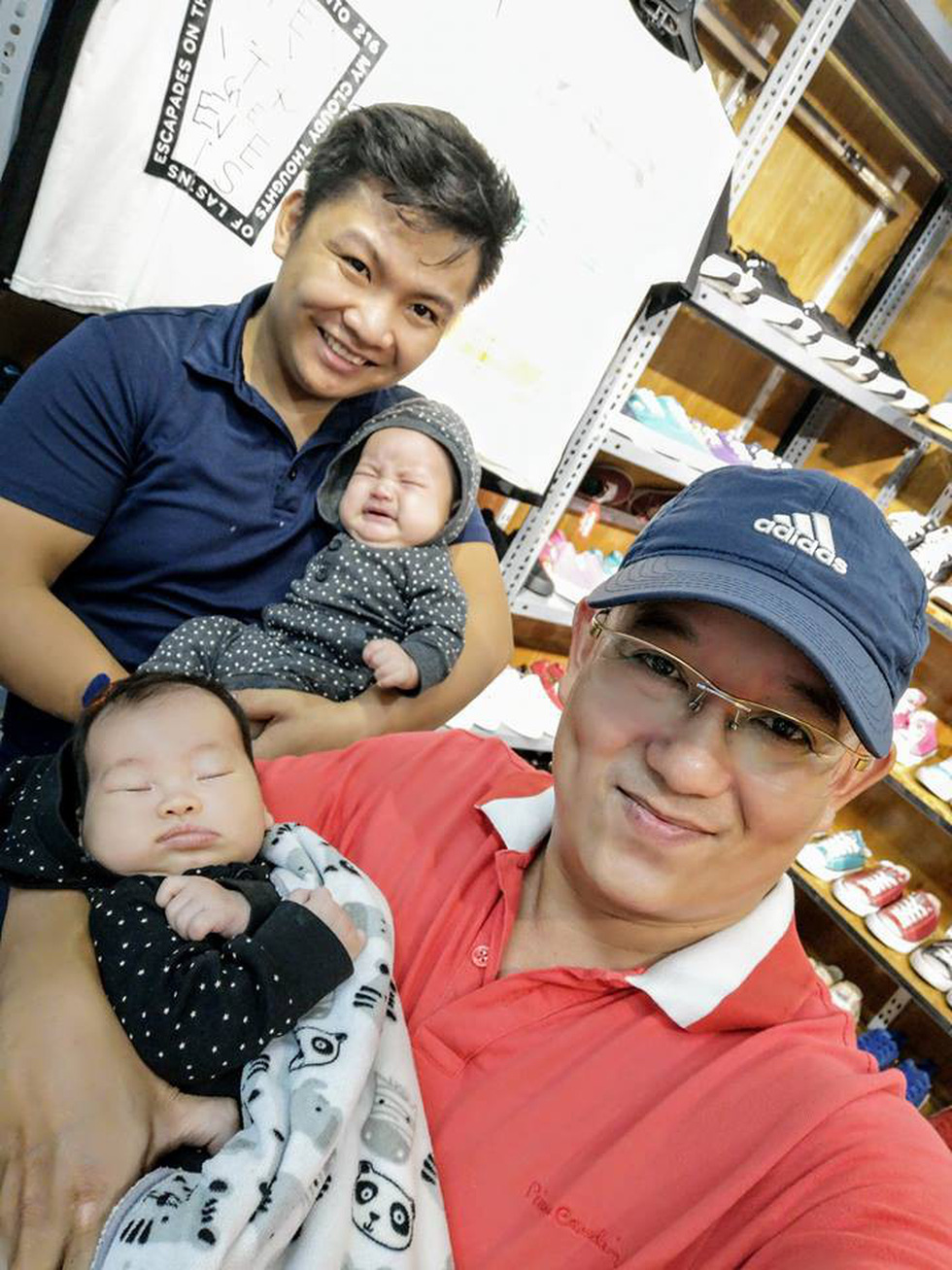 A volunteer group in Hanoi has spent the last 26 years helping desperate pregnant find alternatives to abortion by providing them with the opportunities and resources they need to take care of their newborn babies.

The Hanoi Life-sharing Club doesn’t believe in “in your face” advertising.

Instead, the group leaders have made themselves known to thousands by simply leaving the phone number 0917 894  444 at places often visited by poor and desperate pregnant women.

"Our marketing strategy is quite simple," said the group’s leader Le Thanh Trung, who keeps his cell phone turned on twenty-four hours a day for fear of missing a call from a mother-to-be in need.

Often of the calls begin “Please help my baby,” he says.

After receiving a call, Trung listens to each woman and judges the seriousness and urgency of their situation before arranging a private meeting.

“Some only needed some advice to get through their problems while others need more long-term solutions,” Trung said.

“Either way, we always advise them not to abort their child.”

The Hanoi Life-sharing club believes so much in its mission that it even goes so far as to provide pregnant women in limbo with accommodation, money to cover hospital fees and infant care costs, and even jobs.

Nearly all the women helped by the group over the past eight years have decided to continue their pregnancies, Trung claims, adding that the group has helped more than 230 mothers, including ten in the last 2 months.

Unfortunately, not all of the group’s successes end in smiles.

Occasionally, the young mothers helped by the group abandon their infants right after birth.

In those situations the group helps send the children to an orphanage or foster home.

The man said the key to the group’s success is its ability to listen to pregnant women’s problems because oftentimes the pressure they’re getting from their families is so intolerable that they tend to resort to aborting the baby.

“You have to put yourself in their shoes.

“Only when you start to listen can you truly understand their difficulties.”

The group arrives at places such as garbage dump sites and clinics every night to collect abandoned newborn babies.

If the infants are big, the volunteers wash and cover them in clean clothes.

A Facebook post by Trung said the group collected over 200 newborns from these places over a a two week period in November.

Despite their good intentions, the groups is criticized by some people who wonder why the pregnant woman it helps don’t turn to their families for help.

Trung has also suffered in his own personal way by working with the group, including blows to his personal relationships when past partners have been upset by him helping so many women.

Others in the group try to hide their involvement from their families.

“When we save a baby, we feel that our efforts have borne fruit. That is the motivation for the club to continue,” Trung said.